The BCB said that India and Pakistan, who had lost their dream twice, are facing big problems in the Asia Cup triumph. The preparations for the tournament will start on August 27 after the Eid.
BCB president and chairman worried about India and Pakistan who can dismiss the Bangladesh in Asia Cup. The challenge of the Tigers in the three-room house of the drawn, this time. Asia Cup will be the best out of the country. The play twice in the final but did not take the trophy once against Pakistan and the other against India. This time they also facing theater the same.

Cricket operations chairman Akram Khan believes that these two opponents are barriers to the championship this year. At the end of the long West Indies tour, at the end of the fifteenth, after the Eid, the new mission begins with the preparation of cricketers. 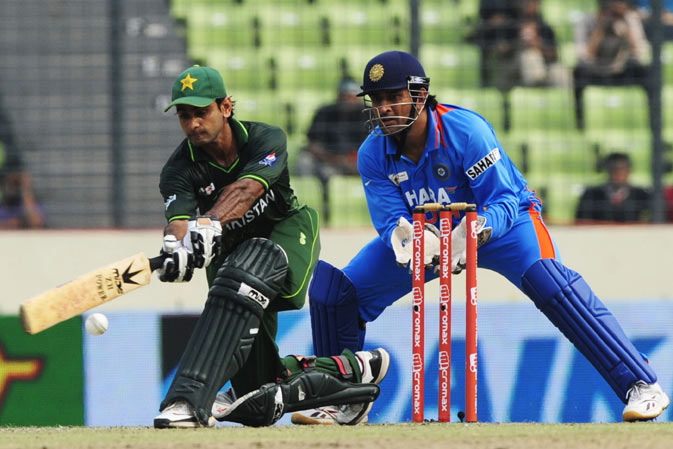 Pakistan, India and Sri Lanka. Their quality of play a lot of better. They are better than the team Bangladesh. And they are even stronger in Asia. Sri Lanka’s position is better now than ever. Pakistan are playing well right now, India is playing well. But we hope the team will do well. Their players will be on the head of Bangladesh, performing in the last series like the one-day and T-20s. Hope Bangladesh will do well too.

Although Bangladesh is still unable to find itself out of the country. But Akram hopes the team will be good in the Asia Cup by utilizing the memories of good in the West Indies. Bangladesh team has started doing good for the past two-three years. This season they going to boost and not to evaluate what they played before.

We also defeated to many weaker teams outside the country. But the tigers have been good for the last three-four years. New Zealand, Sri Lanka, India as well West Indies, they made many tour ahead of the Asia Cup. So they gather many experienced from those tour. And they hope the tour help them to play positive in the upcoming competition.