India Cricket Control (BCCI) has announced the 16-member Indian team for upcoming Asia Cup that will be held in 15th September, 2018. There are many surprises in the team, and the biggest surprise is that India’s regular captain Virat Kohli is not in the squad that is announced for the tournament. In the absence of captain, other experienced batsman Rohit Sharma Take the responsibility of the team . Rohit’s opening partner Shikhar Dhawan has been given the responsibility of vice captaincy.

Meanwhile, Ambati Rayudu, Manish Pandey and Kedar Yadav, who returned to the team after a long time. Rayudu did great performance in the IPL this year and then England also got a chance in the short format team for the series, but later Yo Yo failed to pass the test. 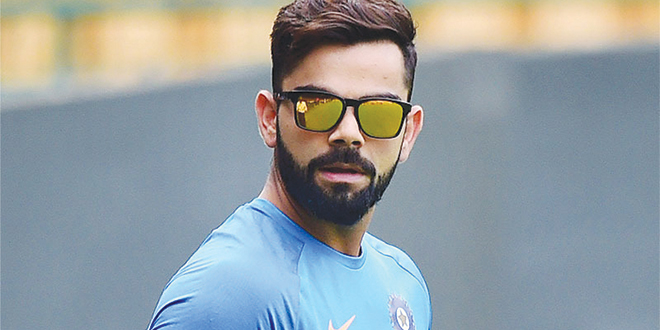 on the other hand, Manish Pandey,,has a great form with a bat. In the recently concluded four-nation series, this right-handed batsman was unbeaten with the bat. In the whole series he did 306 not out once. So the demand for the chance to join Pandey’s team was quite a jaw.

It was heard that the all-rounder Hardik Pandya also could be send for rest from the Asia Cup. But in the end, the buzz was not true because he was included in the 16-member squad. Paceman Bhuvneshwar Kumar, who returned to the team after recovering from injury.

Although still everything was not final. Indian selectors will meet in Mumbai to finalize the team this afternoon. But all has been set it could the final squad for the upcoming tournament. Here the full list of the 16-man of team India.