India has brought a significant changes to Under-19 squad for Asia Cup competition. Under-19 Asia Cup going to take place on mid-December in Sri Lanka.

On 3rd November BCCI revealed a fresh list of cricketers for Under-19 Asia Cup which will be hosted in Sri Lanka. Everything was going by planning but on 2nd December, just before of one day of Balalore camp BCCI decided to changes the squad. According to Indian Express the team selectors had compiled seven changes. It is find out from ACC email that there has a significant changes of original squad. And

The selectors culled off the root team based on BCCI. According to the latest news anyone who aged being under 19 can take part in the competition. The Asian Cricket Council had clearly notified about eligibility of norms. By the state of the reports, the ACC permitted for those guys who qualify himself for the next Under-19 World Cup.

BCCI general manager Ratnakar Shetty is now looking forward Under-19 operations. He wanted to pick best and best players for the competition. And that’s why he arranged such a fresh selection-committee meeting. 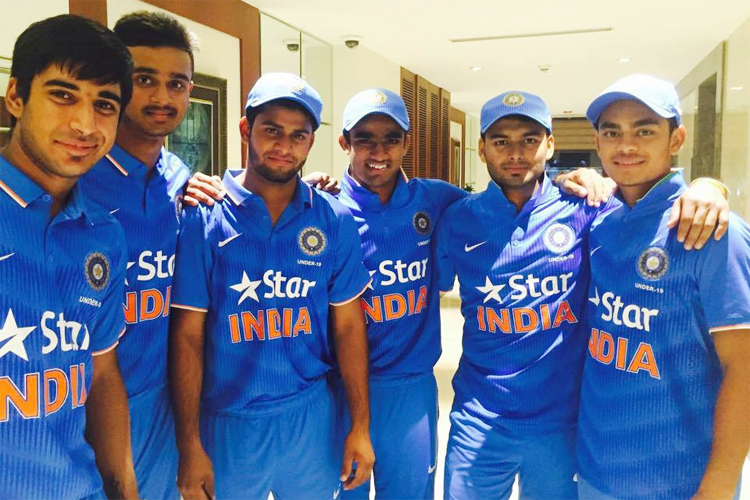 The  junior selection committee chairman Venkatesh Prasad mentioned that The board had not informed them about the eligibility norm. Even BCCI joint secretary Amitabh Choudhury, had not aware of the eligibility criteria.

Last week the selectors had met to decide picking the seven new players. From the 39 players only 22 are capable to play the Asia Cup and rest are not perfect for the competition right now.

Prasad is very disappointed for such a sudden changes. He told that their main concern about the fitness of the boys. Prasad said expressed that if he were in the place of them, he would be angry or disappointed. They have been confirmed by the BCCI that and trying to take the necessary steps to solve the matter.

There are the several changes in the full quad.  Digvijay Rangi, Chandan Sahni, Daryl S Ferrario are kicked out from the team. There has also four more name Sandeep Tomar, Rishabh Bhagat, Simarjit Singh, Izan Sayed who is also sidelined from the competition.

This is not happened the first time the Indian Cricket Board took such an unexplained changes. Last August BCCI had taken such a decision for team A, when they planning to visit Australia. The selectors has made the switches just seven days before of the event. For their sudden decision the fans and all were very shock but the organizer had not given any explanation for that.