Indian wicketkeeper Parthiv Patel has recalled for Mohali Test. He was to stir up contribution during his time. With time he was lost. But in recent period he back in the headline again. He back after 8 years after the last Test match in India’s Test squad again got the wicketkeeper.

Wicketkeeper Wriddhiman Saha has been ruled out for injury which gave the opportunity to Patel. The injury is so not serious. It’s simple injury and doctor advised him to take rest for some time. However, the rest being paid as a precaution. Mohali Test to play in the world.

BCCI told that as a precautionary measure, Saha has been advised rest and would not play in the next Test match of the series. He also added that Parthiv Patel would replace Saha in the Indian team for the third Test. 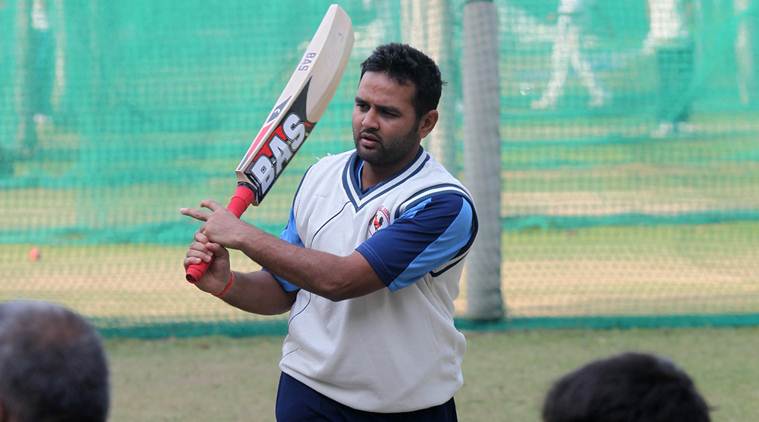 Apart of Patel there were some more name in the list of wicketkeeper. Physicians experienced Dinesh Karthik was a regular performer in domestic cricket. Ojha was also a potential name for the post. Ojha had a chance to play a Test in the absence of last year. However, he did not play due to injury Ranji Trophy matches. And Selectors are thinking Patel is better than Kartik as a wicketkeeper he has fame. But after coming MS Dhoni he had not got chance to play.  But after an eight years long period he back to track again.

However, the world has moved to another place. England leg-spinner Adil Rashid and left-arm spinner Zafar Ansari, one for the lower middle-order batsman selectors wanted. In Ranji Patel played The last 139 runs innings. By thinking all side the selectors choose Parthiv for the match. According to their calculation Patel became the perfect guy for the job.

The Next Test match will be played at Mohali on 26th November. The Indian cricket Board announced the squad for the match. According to the given list there has no major cance in the squad. According to new list Gautam Gambhir had been replaced by Bhuvneshwar Kumar’s who is returned to take part.