Team India has successfully reclaimed their previous honour by taking over the throne from Pakistan after beating New Zealand in their second home Test match yesterday by 178 runs. They have become the number #1 Test team again where just couple of months earlier the Green Shirts took the Test throne when India failed to whitewash West Indies. At the same time, Pakistan drawn a Test series against England by 2 – 2 and Australia was defeated by Sri Lanka by 3 – 0. So, Pakistan just reached to the top for the first time in the history since the new system was started in 2003. The Green Shirts was the fifth team to claim the number #1 ranking in Test after Australia, England, South Africa and India. Men in Blue has started the long format series against New Zealand just trailing pakistan one point where Pakistan’s point is 111. But consecutively won two long format competition against Black Caps yesterday, India has moved to the top again by replacing Pakistan. Now, they have a chance to make it secure where they will play eleven more long format competition till upcoming March, 2017. So, if even Pakistan will win the Test series against West Indies by 3 – 0 in United Arab Emirates, then also it would much tough for them to take over the position from India. 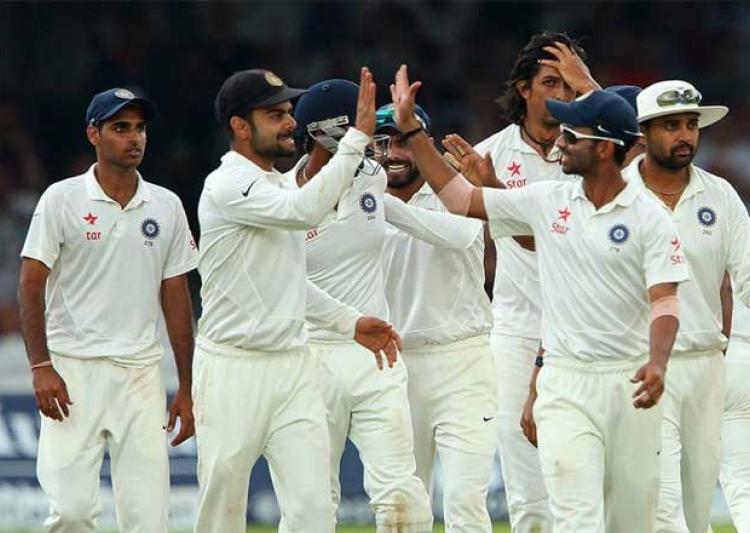 The number one ranking of the long format has been changed several times in 2016 which was grabbed by couple of teams for sometimes. At the beginning of the 2016, South Africa was the number 1. Then India took it from them when they defeated by England by 2 – 0. But next month, Australia moved to the top by destroying New Zealand by 2 – 0 and the hold it until the Sri Lanka disaster in pair of months ago when Pakistan took it. And now, it is time for Men in Blue to hold it and they will try to grab it for long time where they have still have plenty of chance. Including this time, team India has won the top ranking for fourth times since 2003.

Though, it is be an honour to achieve number 1 ranking but also it is beneficial. According to the reports, the number #1 Test team in the world as 1st April, 2017 will receive almost US $ 1 million from International Cricket Council (ICC). Besides, BCCI president has recently revealed that they are going to double their Test players match fees which would be much impressive.