According to the Asia Cup schedule, the Indian cricket teams have to play two consecutive games. India’s first match held on September 18 and the opponent is still unknown. But the next day on September 19, Virat Kohli’s team will face the long-standing Pakistan.

Former cricketer Virender Sehwag said that India should boycott Asia Cup. According to him after a match, the players have to rest at least 24 to 48 hours. This is what Biru has claimed. He said that he was really surprised to see such a sport. The organizers seem to have made no consideration before determining the schedule. 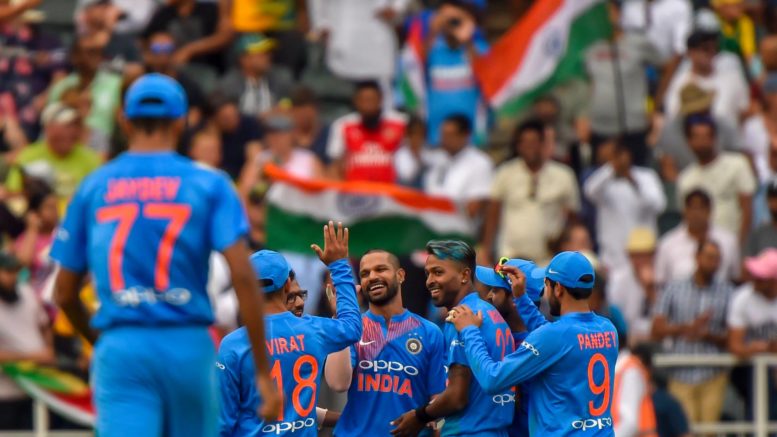 What about the summer of Dubai, and then there are two matches scheduled for consecutively two days. He thinks it is not possible to play two one-day matches for two days after this hot summer. A cricketer has to spend at least five and a half hours in the field with a batting and fielding. If the players does not take proper rest after that, then his fitness will be affected.

The former Australian star Dean Jones responded to his counter. According to him, if a player plays consecutively, he will not die.

Arguing for his opinion, the 57-year-old cricketer said that they played their time multiple times. He did not understand why today’s cricketers complain about this. He also added that once he had to play three consecutive matches in the England series in 11 days. Besides, cricketers are also playing Test matches. There is a lot of heat in this time, but it is also right, now the cricketers get a lot of money for it.

Dean Jones said mentioned that he do not think they (India) will have any problem. Fatigue is a matter of concern, but today’s cricketers are unbelievably fit and healthy. None of them will happen, nobody will die.

It is to be noted that the Asia Cup begins on September 15. This series will be held in the Arab Emirates. India, Pakistan, Bangladesh, Sri Lanka, Afghanistan and Asia Cup qualifiers (018) won the team will be in the competition.

India’s defeat to two Tests against England None except Virat Kohli could have succeeded in batting. After this defeat, India’s head coach Shastri rushed one after the other. Supporters have said that Shastri should be removed from the Test series.

Who will be the coach of senior cricket team after Shastri? Fans have appealed to the BCCI to appoint Rahul Dravid. But the BCCI did not take such a decision yet.