International referee workshop for 2018 World Cup has kicked off from Monday. Doha being hosting the five days events. According to reports the workshop will be lasting till February 9.

Pierluigi Collina the former Italian referee has supervised the five-days Workshop from 5th to 9th February.  Collina become the guy who officiated Brazil vs Germany final match in 2002 FIFA World Cup.  The 57 years old is also the Chairman of FIFA Referees Committee. 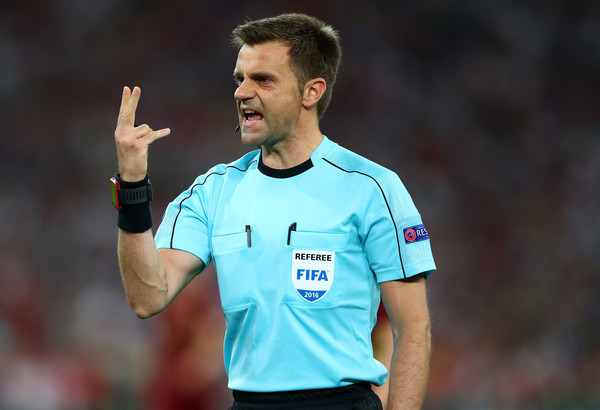 By the state of the report this being the 2nd FIFA workshop out of four has executed in Qatar. Next Friday with the final day the program will finish the seminar. It is also leant to the source Doha will host two more workshop that is 2019 FIFA Women’s World Cup which going to host in France. The program will run  February 12 to February 16. Another event is FIFA Master FUTURO Workshop which will be executed from 19th February to 23rd February.

According to reports the total number of 48 referees will take be taking part in the following workshop which hosted in Doha. The following participants are valued with their scores in International and also local side.

The Referees from different site of the world as well as Germany, Turkey, Italy, Japan, Russia and also many countries, take part in the seminar. They are very excited to officiate the most biggest sporting event in the World.  Here we given the list of the guy who are part of the seminar.

This being the list of referee who are going to take participate in the Russia World Cup so far.