IPL getting preparation for the biggest episode this season. Every year a numbers of West Indies player took part in the competition. This season there are nine T20 specialist has included in the IPL tournament. According to reports the organizer revealed the full players list on Monday.

According to calculation overall 140 players have been picked for the tournament with 44 overseas. The players are divided equally among the eight franchises. The world’s best T20 specialist Chris Gayle, Dwayne Bravo and the West Indian captain  Carlos Brathwaite has included in the most happening tournament.

Gayle will play for Royal Challengers Bangalore. The leg-spin bowler Samuel Badree has remained in the same team. Last season Gayle played for the same team last season and played fantastic. But unfortunately lost the final event against Sunrisers Hyderabad. 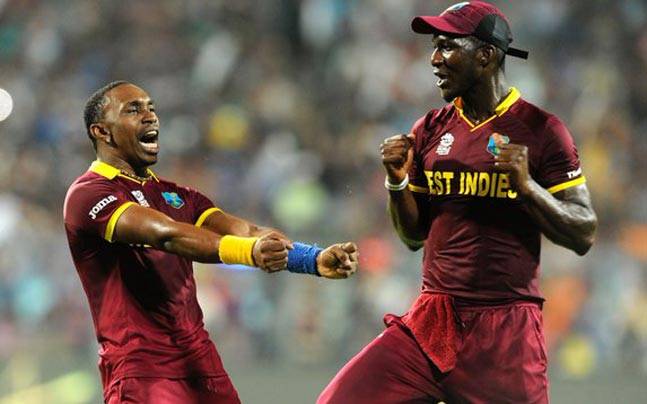 Superstar Gayle and Badree has been retained in RCB at the cost of $9 million. They both are very talented guy, specially in short format of games.

On the other side Bravo along with Dwayne Smith will participate for Gujarat Lions. The franchises Gujarat spent $8.5 million to include the overseas. They also buy South African star bowler Dale Steyn along with some others guys.

The captain Brathwaite rejoined  Delhi Daredevils. Daredevils retained the five overseas cricketers in their side and they both are twice out of them.

Spinner Sunil Narine and all-rounder Andre Russell joined to Kolkata Knight Riders. This is a very big fact of the field of domestic cricket. Russell is always good in all format of cricket especially in the T20 peech.  And the magician Sunil Narine fabulous. There are a little amount of cricketer who has the ability to play like him.

Apart of them the one and only Kieron Pollard along with Lendl Simmons will also take part in the competition.  RCB, KKR, RPS, DD has picked the West Indies star in their side. The guys is always rocked and whenever they play in different tournament.

It’s really a big matter to see the world cricket legend in together. That’s why IPL considered as the most popular cricket tournament after World T20.