Italy and Sweden will be faced in the playoffs to reach in the World Cup competition. According to reports the clash between two teams of European region will be held on the next month. The play offs draw has been happened on last Tuesday, where each two team get together as the opponent. 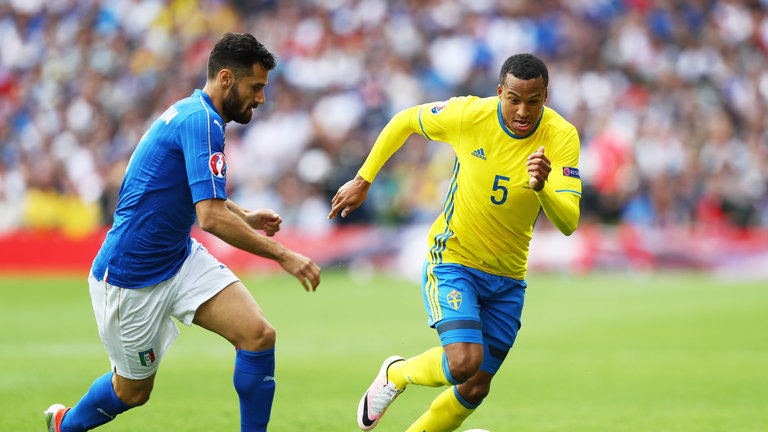 Italy being the very strong team who decorated the team very finely. They are full prepared to finished the opponent. They have already won the championship title for five times. Unfortunately they unable to qualify themselves for the final tournament. But this time they determined to get the ticket of Russia. Sweden also hopeful for the championship.

On the other match the Northern Ireland will fight against Switzerland. After 1986 Ireland going to fight for the first time to enter into the WC competition. And the Sutherland become the very strong team confident of their performance to reach in the main competition.

Republic of Ireland opponents with the Denmark. Denmark whose are not take part in the last season WC championship. Actually they were not promoted themselves in the main competition. But this time they desparate to participate in the competition.

Meanwhile, Croatia will play against Greece in the play off round. This being very interested to see the game among the two fighter. Both are very confident with their performance, so far. This will totally amazing to see the clash for the getting tickets of the main tournament.

The first leg match of this episode will be held on 9th November to 11th November. The second leg will be taken place 12th to 14th November. The winning team will play in the next World Cup in 2018.

Meanwhile, total 23 teams has been confirmed for  the next year WC along with host Russia who got the automatic chance. Yet nine team will get chance to play the final tournament. With 32 teams the championship will be started from 14th June and will be finished in 15th July of the next year.