Giorgio Chiellini blamed Pep Guardiola for failing Italy to qualify to World Cup. The ITALY  thinks his country has been out from the competition for Man City coach Guardiola. According to his opinion Guardiola used the tricks in the game which is not managed by his national team.

The centre back complained that the Man City coach ruined and spoiled the defender who played for Italy national team sic=nce ten year. In his speech he also told that there was no doubt that the coach being fantastic and brilliant mind. He always used new tricks in the game. He holding extraordinary knowledge of football. 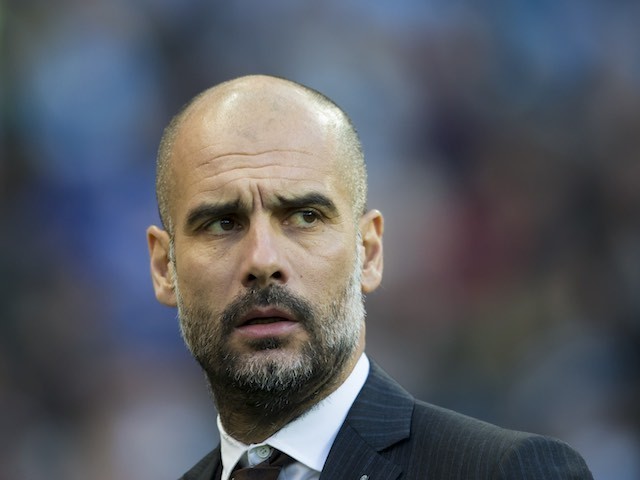 But the fact is that the Italian trainers always tried copy of the coach accepting having the similar knowledge. That’s way they could not do well in their game and slowly losing their identity. As a result they kicked out from the biggest competition what was grabbed by them for three times.

It’s really horrible that like a world champion team lost their place from the WC championship. Along with the competition they lost the defender like Paolo Maldini, Fabio Cannavaro, Franco Baresi,  Alessandro Nesta, Claudio Gentile, Giuseppe Bergomi, Gaetano Scirea and so many. Now they have only Leonardo Bonucci in their team.

If  we concentrate of the Italy team we can see that in last ten years, they have hailed to launch any good back man. Chiellini has taken retired from the national duty after his team failed to reach in the World Cup competition. It was very disappointing for him that he can’t play the WC tournament in his career last season. The centre back blamed to their failure the change of catalyst of their team.

According to the defender the team needs to restart once again and it needs to a fresh launce to do well in the next. Otherwise they would not participate in the WC tournament in ever.

As proof  we can see the Russia World Cup, how they sideline from the competition. To avoid the situation in the next they need to be relaunched the team.

Finally he told about his feeling about the upcoming championship. He told that it would be dagger for him to watch the tournament. It’s really crucial and sped the month long.

It really very unhappening to watch tv by sitting at home where they had to performance in the competition. There is someone to face the situation.