Japan coach Vahid Halilhodzic fired before World Cup.  Akira Nishino the Japan Football Association technical director has join the side as the post of new coach.

Only two months before the World Cup in such a big decision really shocking to all. With the new manager, Japan already begun to taking preparations with the teams. The exception is Japan.  The all term was normal and the team also getting ready themselves since early like the others. But the Football Association (JFA) has suddenly dismissed national coach Vahid Halilhodzic on Monday. The new boss Akira Nishino has already been appointed. 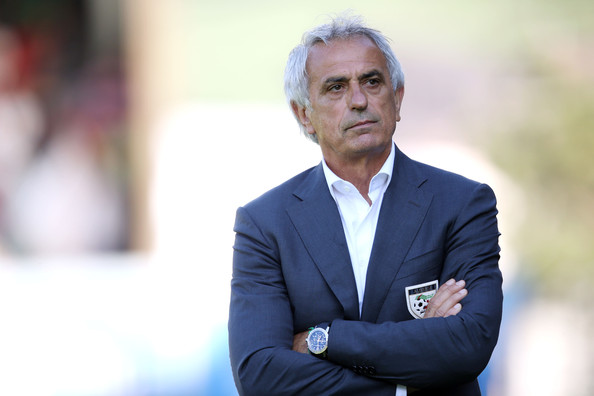 The 63-year-old Nishino was the head of the Technical Committee of Japan Football Association (JFA). He has stepped down from that post as head coach. After it was understood that for that reason he resigned from the post.

In a statement the technical director that he had to favor the head coach. To feel the responsible he took the responsibility of the team. But to take the responsibility ahead of the championship is not so easy. It will be very risk and difficult to manage all thing in a short time. But at the moment it is need to give focus the team.

At present Nishino wanted to get closer the boys but it’s really difficult to get together them. Usually the possibility of winning the title one or two percent of the side. He just trying to improve the possibility.  Japan become the team who has not win the trophy in ever so the possibility so less to grab the trophy.

Halilhodzic started working as a Japan boss in 2015. Before that he was the coach of Algeria, who took the team in the last sixteen of the 2014 Brazil World Cup. The Asian team lead the WC qualifier ‘B’. He promote the team to get the ticket of Russia.

But suddenly, this month, Halifazik was told to dismiss by JFA. Japan’s preparations in the World are somewhat interrupted. Nishino Gamba, who took charge in his place, won the 2015 J-League title and the 2008 AFC Champions League title. He also great but in the short time to start newly really very tough.

the World Cup will start with a match against Colombia on 19th June. Nishino will have only 10 weeks to make disciples. Before that he have to manage all thing. Japan will face Senegal and Poland after Colombia in Group ‘H’  in the upcoming championship.