Jurgen Klopp was sign three years contract when he was joined in Liverpool in last year. His impressive performance made happy all of the Liverpool fans also the president. They wanted to sign a long team deal with him. This clubs owner made some significant move in this summer after made new deal with Klopp.

Last year he was join here and his deal length was three years. His three years deal means his deal will end at 2018. He also got offer from Fenway Sports Group in last October and the American sports group taken action to ensure manager his long future in Liverpool. But all the papers re-examine they decide he will not available for any country or club until 2018. 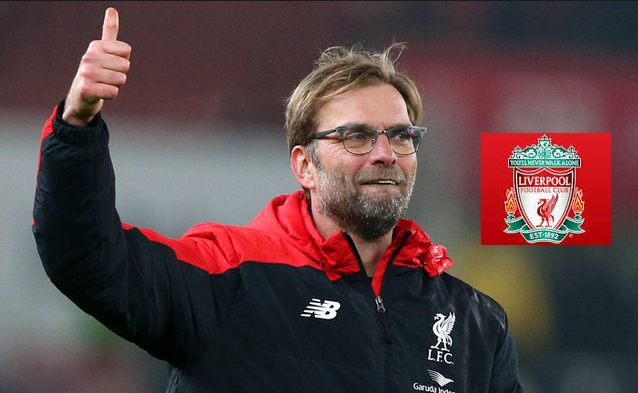 Now his current team will give him £6 million per session for repair and improvement for his team. The fund will also rise when the club will see reflect of his work, if he can throw his team at list two final of any big tournament.

FSG also interested to work with him for well train of their younger player and develop their playing skill. They believe he is always with them and they also protect their asset.

Liverpool confirmed they have a good relation with Jurgen Klopp and there is not any chance to his exit from this club. He is also fell comfortable in England and he also founds success here in a very short time.

This 49 years German man was start his coaching career at Mainz 05 at 2001 and after then he gave coaching Borussia Dortmund, which is a famous and successful club in Bundesliga. After that in 2015 he was start train Liverpool. He also succeed in this club in a very short time and for this reason The Reds wants him for a long time.

Recently The Reds singed many players in this summer transfer window and they also wanted to make a strong team for next season. They also wanted Klopp for a long time, for this reason they also sign a long term contract with him.

Last Friday Red’s president put pen and paper to him and he renewed a long term deal with this club. His students are also happy for this new signing.

Lucas Leiva said about him “He came some month ago and he helped us to play in two final match. That was a great achievement and I wish to playing under him we learn a lot.

About his new contract he said “It is a great news and the club have a full faith to him. This is good decision and he knows how to improve step by step.

So this is great news for all Liverpool fans and he also showing his class in last Friday. The Red won last friendly match against Tranmere Rovers by 1 goal.