Belgian international Axel Witsel who was playing for Russian professional club Zenit Saint Petersburg has finally agreed to be one of the key player of Italian top tier Juventus this summer. There were many news of his new destination this summer from earlier the transfer window, many clubs along with Chelsea and Everton were also interested to this player. After many speculation, the Old lady has finally got him and willing to give €18 million fee for his service along with extra €3 million fee bonus according to his performance. According to the report, the deal is almost completed and just the medical test is remaining. 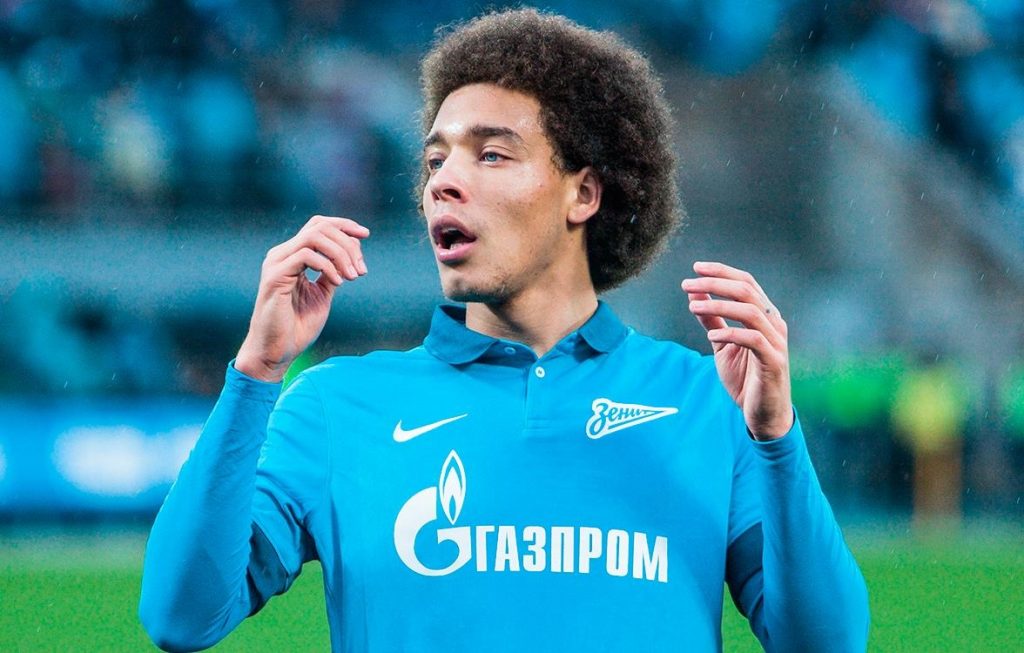 However, earlier this summer, English clubs Chelsea and Everton were ready to give more than their current selling amount where the Russian side asked almost €30 million and Everton was ready to meet such demand but only the Belgian international rejected their offer. Because he thought that that will be not suitable for him.

Now, came to at the end of the transfer deadline, 27 years old midfielder has decided finally that he needs to move his new destination and build a new career where he also has received offer from a great club Juventus.

Finally, he has preferred to play at the Italian side rather than English Premier League. So, he has agreed the terms with the Italian giant though their offer was less than the demand.

So, earlier today, he is given permission to leave for the Italy to complete the transfer. By joining in the Old Lady, he can get opportunity to play with the Gonzalo Higuain, Dani Alves, Medhi Benatia and two others who has joined there this summer. One thing is common of all which is they are all looking forward to win fifth consecutive Serie A title this season.

This Belgian international has made contract with the Italian side for next five years but it was not easy to move there due to the reason of his current contract with the Russian club is not over yet where still one year in hand. He would move to the Killer Lady in next summer which would be a free transfer but the Juve wants him this season to secure the line up. So, he is moving to the Turin club for completing medical before the transfer schedule will shut at wednesday night.

Axel Witsel almost played with the three clubs and among them with Standard Liege, he began his journey. Till now, he made his highest appearance with them which almost 148 and scored 34 goals. The rest club was Portuguese Benfica where he joined in 2011.