Juventus are in devastating form as they have continued to destroy the oppositions in the Serie-A. Despite a big defeat against Spanish giant FC Barcelona, they are completely flying high in the domestic league. They are yet to be beaten in the highest tier competition of the Italian football this season. The Zebras along with their league rival Napoli, are yet to lose even a single point after the first 4 games. Both the giants grabbed 4 victories on the trot and have secured all 12 points from the played fixtures. Juve is out of the touch in the Serie-A for the last half a decade and it doesn’t seem that their reign will be over anytime soon. 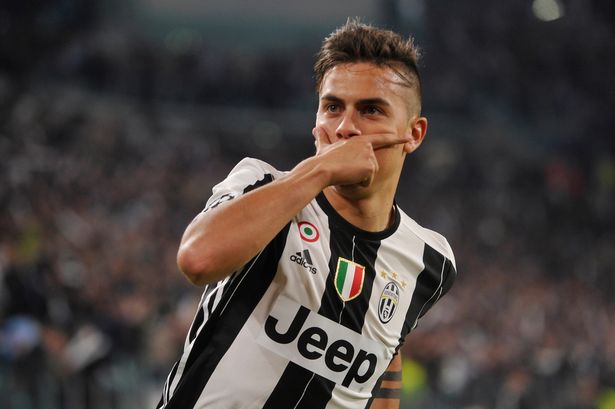 The Bianconeris couldn’t get a better start to the league. After beating Cagliari in the season opener they have beaten Genoa, Chievo and Sassuolo respectively. Tonight they will host Fiorentina in their 5th match at the Allianz Stadium with a view to getting their 5th straight victory. This is going to be the biggest test so far in the league but Massimiiano Allegri should be hopeful as there is no such recent big injury concerns as most of his super stars are fit to start on the Wednesday night.

Veteran goal keeper Gianluigi Buffon is set to continue his duty between the sticks. He will be looking to keep another clean sheet tonight. The possible starter at the heart of the defence are Morocco international Medhi Benatia and Rugani. Kwadio Asamoah and Stephen Lichtsteiner are expected to occupy the full back positions. New signing Blaise Matuidi and Bosnian Miralem Pjanic are likely to retain their places at the midfield. Colombian winger Juan Cuadrado and Croat attacker Mario Mandzukic to serve at the right and left wing respectively. In form Paulo Dybala who has become a matter of fear for the oppositions, will play in his as usual number ten position just behind his compatriot Gonzalo Higuain who will play in the number 9 position.

Paulo Dybala is in red hot form since the start of the season and continues to do what he did in the previous season. He is finding the net on regular occasions. In the very last match, he scored a brilliant hat-trick against Sassuolo in their 3-1 victory away from the home. The team from the Turin are currently at the 3rd position in the league table. Table topper Inter Milan has played one more game than the title holders.