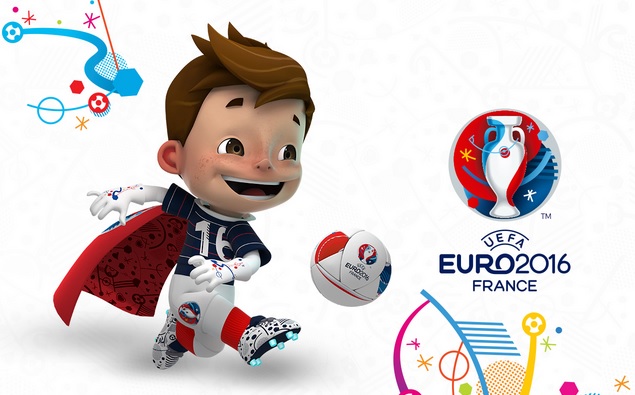 UEFA Euro management board declared 200 important working days for this tournament, they said it 200 important dates. Here we publish the dates and time of 200 key dates of UEFA Euro Cup 2016.

The opening date to final match date is included in this table. Here you find all the important date and time for UEFA Euro Cup 2016.