PCB going to produce the second edition of PSL means Pakistan Super League for 2017.  Lahore Qalandars the Franchises of PSL are all set to sign in this season. Lahore Qalandars representing capital city Lahore in their domestic league.

Like IPL, Big Bash, BPL PCB arranging the city-based short format franchise tournament which annually held in Pakistan. It started the journey in last season and proved much successful. organized by the Pakistan Cricket Board (PCB). The tournament consisting all-rounder cricketers from Pakistan and from others from 11 different countries.

The competition will take place from 9th February which will be ended with the final on 7th March. This season total five league will take part in the competition that are Quetta, Peshawar, Lahore, Karachi, and Islamabad.

Qatar Lubricants Limited Company became the owner of Lahore Qalandars and the team will lead owned Brendon McCullum. Paddy Upton appointed as the head coach of the side. He is the former cricketer of South Africa and expecting rock worth the side this year. 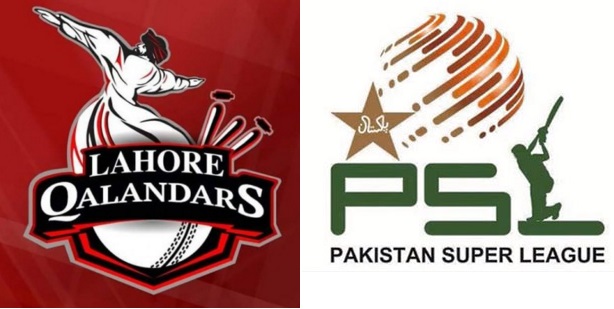 Qalandars became the 2nd most expensive franchise in PSL. It is the team which has been bought by an international company. The franchises already started taking preparation  they have made some prime changes to their team. They have sized their squad by 20 exceptional cricketers including 7 overseas and 13 local.

This season they expecting lot from the tournament. They made a very strong platform for the local and overseas players. They sensitively chose the talent guys for the competition. Not only that they also arranged the profitable opportunity for them.

Pakistan’s former Test cricketer Aqib Javed being the Director of the side and the Muddassar Nazar the former Test player appointed as the Advisor and Icon of the team. The owner Mr. Fawad Rana is very confident for the side.He mentioned that this time the Lahore Qalandars will be given the top facilities as they have never be got. They made the team so tough that they can fight in any situation. And the others have the hand of fortune and luck. So it’s time to fire on.