Sri Lanka announces 16-member squad for Asia Cup. The surprise of the squad is most experienced fast bowler Lasith Malinga, who has been included dropped in this squad. The Asia Cup will start 15th September which will end on the 28th of the same month in the United Arab Emirates. Where one side team India give the fans a great push to kick out their regular captain, there Sri Lanka gave surprise of including Maliga.

In 2010, the left-handed leg-spinner left the Test team to be injured. Lasith Malinga has been out of limited-overs international cricket for the last one year due to injury and off-form. Malinga has played the last international match for Sri Lanka on 6th September, 2017. It was a T20 match against India. 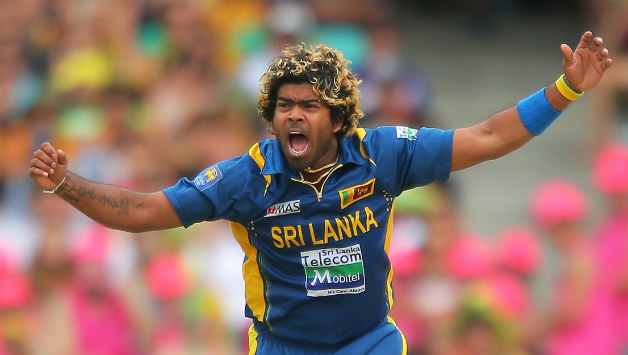 The 35-year-old Malinga will be seen in international cricket, and many people thought that he will be never seen in future. Malinga, who returned to the team for the first time, proved himself to the hater. Sri Lanka announced today for the Asia Cup on Saturday. The biggest surprise of the 16-member squad is Malinga.

Danushka Gunathilaka, Sri Lanka Asia Cup squad, has been included with Malinga. During the series against South Africa, he was forced to face sanctions on the charge of disrupting the order. Left-handed batsman, who broke the team discipline, went out of the hotel. However, the coach of the Asian Cup team Chandika Hathurusingha, he has rightly relegated him to the squad,.

The surprise is not end here. There are other surprise in the 16-member team. Dilruwan Perera, who has been out of the team for more than a year, has returned. The off-spinner has played the last international match of the year 2017 in April. Dalmatian Chimera is also out of the squad in April. It means that Hathurusinghe has made four people in the Asia Cup squad.