Craig Shakespeare faced his very first defeat as the Leicester City head coach. After being appointed as the Foxes’ manager just after the departure of Claudio Ranieri the 53 years old guided the defending champions of English football to the 6 straight victory and 5 of them were in the EPL and the other was the UCL round of 16 second leg glory against Sevilla. So Mr. Shakespeare had got a great start of his new career and really couldn’t a have a better beginning. But honeymoon finally came to an end for him as the Toffees handed him the first defeat on the Sunday afternoon. 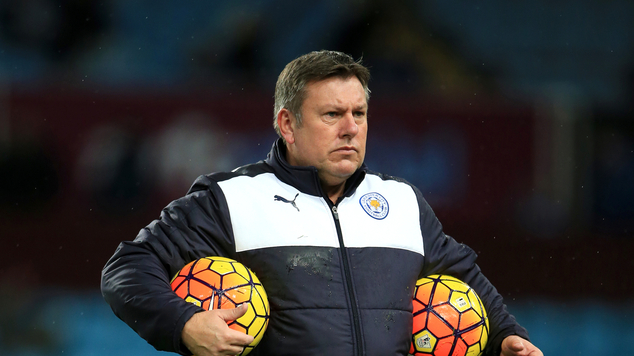 The Birmingham born manager won his debut game as the Leicester manager against Liverpool as his team beat the visiting All Reds with a 3-1 margin to welcome him in his new position at the King Power Stadium. On the very match they managed to beat the Hull Tigers with the very same margin. They won another thriller as they got the better of West Ham at the Boleyn Ground Upton Park in the mid of the March. They also see off the Potters and the Black Cats as the both teams were handed 2-0 defeats and that made the English manager winning all of his first 5 league matches as the main trainer of the Foxes.

Winning 5 games on the trot was an unbelievable achievement by the former Sheffield Wednesday footballer. But it couldn’t get any longer as the former West Bromwich assistant manager had to taste the first defeat as the head boss of his team and this is the very first time he tasted the sore feeling after being appointed in his newest role.

The Toffees hosted the title holders at the Goodison Park and got a great start as they managed to get a lightning quick lead just inside the 1st minute of the game. It took less than 60 seconds for Tom Davies to put his name on the score card. But the visitors fought back straightway and put the ball twice into the opposition’s net to get a 2-1 lead. But in form Lukaku’s double and Phil Jagielka’s second strike of the season ended the game in the favour of Ronald Koeman’s side. The very last time the English champions visited the Goodison was last year under Ranieri and they went home with a victory but this time this has been a different story as the Marseyside Blues sincerely secured all 3 points from this thrilling clash.