After the hard fought 2-2 draw against Middlesbrough, Leicester City manager Claudio Ranieri admits that his side is in a relegation battle in the premier league. The current title holders of the premier league have just managed to secure a point at the very end of the match in the King Power stadium on the Saturday evening.

Spanish striker Alvaro Negredo broke his goal drought on the 13th minutes to give ‘Boro the lead against the current champions. 20 minutes later Algerian playmaker Riyad Mahrez levelled the scoreline from a spot kick on the 34th minute after a Calum Chambers handball given The Foxes the best chance to comeback in the match.

The Spaniard striker Negredo scored his second goal of the game with less than 20 minutes left of the game on the 72nd minute. The visitors were heading to victory & almost secured the 3 points but in the last few seconds of the added three minutes, Algerian striker Islam Slimani scored the 2nd goal for Ranieri’s side to steal a point. 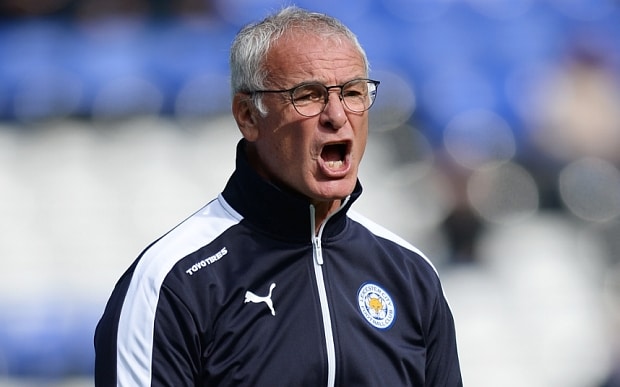 After this game, The Foxes are currently ranked 13th in the league table after getting 13 points from the first 13 games. They’re just two points ahead of the bottom three. After the game, the Italian manager admitted that they were looking to stay in the premier league which means they’re fighting to avoid the relegation at the moment. The defending champions have won only one out of their last 8 premier league games. The King Power Stadium based club has got only 4 points from their last 8 league games.

After revealing himself as a pragmatic person, the veteran manager says that he is still not worried but also admits that last season, at the same point, they were in very much good position.

The 65 years old adds that they must be patient to check out what happens and they’ll have to stay together. Although his side was the second best team of the game but the experienced manager was still happy with his side’s spirit & character which helped them coming back twice in the game. He believes it as their strength.

The Italian continues to speak, “We could be tired (after the Champions
League game) but fortunately, the character and spirit of the group is good and only with a strong character you can draw this match.”

Although The Foxes are struggling in the EPL but the English champions are flying high in the UCL as they’ve got 13 points from their first 5 game in that competition & already secured the round of last 16 as a group champion side.