Lionel Messi has confirmed to play in their next World Cup qualifying match against Brazil. He has completely recovered from injury. Due to this injury incident, he missed last three qualifying matches where Argentina drawn twice and lost one against Paraguay. But, Argentina has got back their star player as well as skipper before playing against their most rival Brazil in next 11th November, 2016. Five days later, they will have to play against Colombia too. However, team Argentina is currently standing in 5th position in South American ranking where top four teams will get certificate to play their main event of Russia World Cup 2018 directly and fifth team will have to attend playoff for another anchor. According to the schedule, team Argentina has already played ten qualifying matches and gathered 16 points where Brazil is in top with 21 points. Uruguay is in second, Ecuador and Colombia are gradually third and fourth position. So now, Argentina is in tough situation and upcoming two matches will be the most important competitions for them and in any cases, they will try to win and they have received their luck at last with Messi comes back. 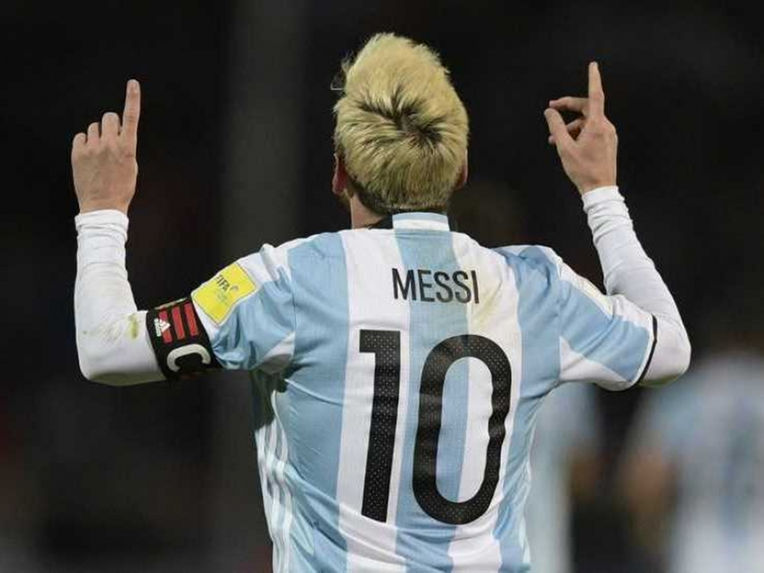 However, Lionel Messi is regarded as the best soccer player of all time and he is simply magician of football. He has amazing dribbling capability along with speed. He can able to change a match in any moment. So, naturally, Brazil is planning to stop him in field but it would not so easy. Though, according to their World Cup face to face battle statistics, they played total four times where Brazil won twice and Argentina won once. One match was drawn. But, Brazilian new manager is not satisfied by their previous result.

Though, their upcoming competition will be staged at the home ground of Brazil, but their new coach Tite feels worry and he fails to sleep well due to tension. Though, their key striker Neymar will play the match. But also Tite already realises a matter that Messi will be the main asset of the team. According to the statistics, Messi played three matches out of ten qualifying matches and team Argentina won all of them and without him, they won only one out of seven. So, stopping Messi is their only and major priority now.

Besides, Aguero will play against the match of Brazil as well though he does not passes his best time but Argentine manager would be entrusted him and keep him the squad.