English defender who is under contracted with the Reds is going to spend his fourth consecutive loan period with the Austrian Bundesliga top tier Red Bull Salzburg in this season. Before this loan schedule, he already spent three loan seasons with different clubs while arriving at the Anfield in 2012. Though, this 23 years old youngster was wanted by the former boss of the Reds Brendan Rodgers who is currently in charge of Celtic but failed to get him by the race of Austrian side. 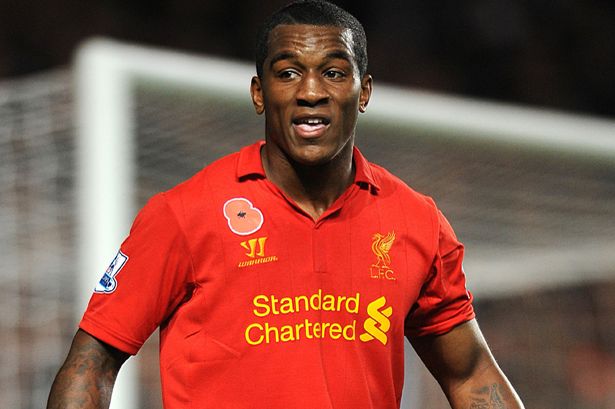 English international Andre Wisdom has started his career with Liverpool which was his second youth club too. Though, it was his first senior club but till now only made 14 appearances with them which was even in first season with the Anfield. Next he was given loan to the Derby County in 22nd October, 2013 for one year long. He was used there as one of the back four defender. He done well with them and made full season appearances which around 34 times. After completing the loan period and returning to the Anfield, he was given again loan to West Bromwich Albion in following year for another season long instead of playing with the Reds. Then the Reds boss Brendan Rodgers who left the position in 2015 thought that he would be useful within couple of years.

He played there in the season’s first half under the manager of West Bromwich Albion named Alan Irvine and made all 24 appearances in that time but next the manager was changed to Tony Pulis who did not give proper opportunity to this English defender to perform with the first team. Though, by attending with the West Brom, he was given number #2 shirt. Becoming not properly successful in that club, he returned to the Reds camp after the season end with many good hopes but the fate was not his hand by then. He was sent again to the Norwich City in 29th July, 2015 though he extended his agreement with Liverpool for another four years by then.

Now, he is going to spend his fourth time loan period with Austrian side Red Bull though they have plenty of defender but wanted an English defender who have possess enough experiences before by playing with different clubs and Wisdom would be their perfect alternatives.

On the other side, Liverpool has already loaned out seven players with the Englishman where Jon Flanagan is one and he left for Burnley.