Jon Flanagan is an English defender who is currently playing for England national team since 2014 but only made an international match in 4th June, 2014 against Ecuador. He began his club career in Liverpool youth centre and later in 2010, he joined Liverpool main squad. Till now he made with them totally 40 appearances and scored once. Though he has an agreement left with them till 2019 but still he has been given loan for one year long to Burnley in 5th August, 2016. Through this loan season, the English international can get chance to sharpen his ability and back to the Anfield with full confidence. Then perhaps he would get a chance to make a better future with the Reds.

Though, this 23 years old defender is playing with the Reds since very long but did not get chance to be regular due to his injury. He felt in injury twice times and left field for long times. In last Premier League season, he only made 8 appearances with Liverpool in all competition. 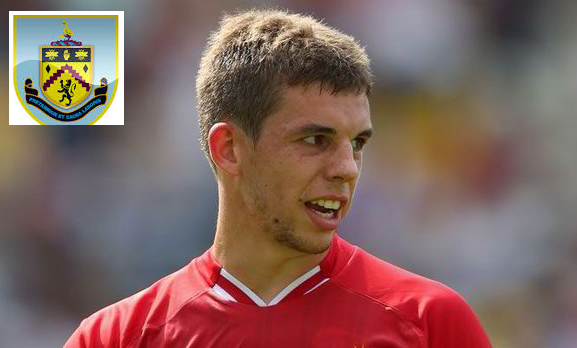 Now, he is with team Burnley and would possibly debut with them in the first match of upcoming 2016/17 Premier League season against Swansea City at Turf Moor.

On the other hand, Burnley is very happy to get him on their side for one season long. He is the fourth signing of the Clarets this summer. Through this youngster, the Clarets can strengthen their defensive position which would probably help them in upcoming EPL competition.

Including Jon Flanagan, the Reds have given six players loan this summer where Brazilian Allan and Ryan Kent are two of them.

Liverpool is one of the Big Four club in EPL which is currently managed by Jurgen Klopp. He has taken the charge of the Reds in 2015 and by his guideline, his club has finished the last Premier League season by standing 8th position. Now, he is focusing to be the title winner for the first time in upcoming season and so, he is trying to rearrange his club’s structure and trying to release some players who are out numbered. However, Flanagan is passing hard time now and seems not completely fit for regular competition so, he was given loan to the Clarets. Klopp still hopes that this 23 years old will recover his ability and probably fit at the end of the season.

Jon was suffering form knee injury for almost twenty months which why he faced threatened about his career.