Liverpool which is simply known as the Reds is still considered as one of the Big Four club in English Premier league though they yet to win any titles of Premier League since 1992/93. In every season of EPL, they played well and went close to the title but it is remained untouched. In last season of Premier League, they finished the season standing on 4th position after Manchester City, Manchester United and Tottenham Hotspur. Though, they played final in Champions League in last season but faced defeat against Real Madrid. However, the new season of Premier League has already started and Liverpool made an amazing start in new season. They have got the most desired victory against West Ham United by 4 – 0 goals where Sadio Mane scored pair of goals. Besides, last season top scorer Mohamed Salah also found the net. Through their goals, West Ham United was flown away in the inaugural match of Liverpool in new season of Premier League. 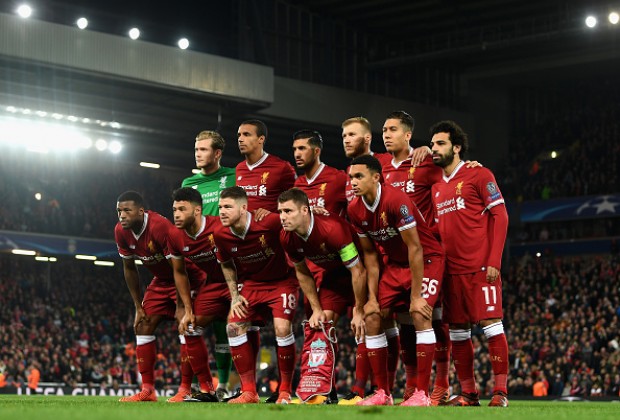 West Ham United is also a renowned club in Premier League though they have no big achievement in the tournament. In last season of EPL, they stood on the 13th position on the point table. By playing 38 matches in the league, they managed only ten victories. However, the match against Liverpool was the away match of West Ham.

In last Sunday at Anfield in local time noon, the current 4th placeholder team Liverpool won the match by 4 – 0 goals. At the end of the match, the 4th goal was scored by Sturridge. Including the victory, Liverpool scored four goals in each time against West Ham United considering the last four head to head fight. And all the matches were in Premier League competition.

Liverpool started the match dominantly. Since the beginning they possessed the ball most of the time and in 19th minutes of the game, the Reds went ahead. The Scottish defender Robertson passed the ball to Salah and the Egyptian forward found the net easily. In 37th minutes of the game, this forward missed an easiest opportunity. With a balance attack, Brazilian Roberto Firmino passed the ball in front of goal post. But this Egyptian forward who scored 44 goals in last season failed to found the net. The Polish goalkeeper stopped the ball amazingly.