Brazil the Latin American country is known as the Power House of World Football as they are the most time winners of the biggest football competition in the planet, the FIFA World Cup. They have bagged the supreme title 5 times which is a world record. Not only the Brazil national team has ruled the football world for ages but also their players have had immense impacts and influences in the various domestic competitions and leagues in the Europe. The likes of Elano, Juninho, Robinho, Emerson, Julio Cesar, Kleberson played in the England and were among the popular names. 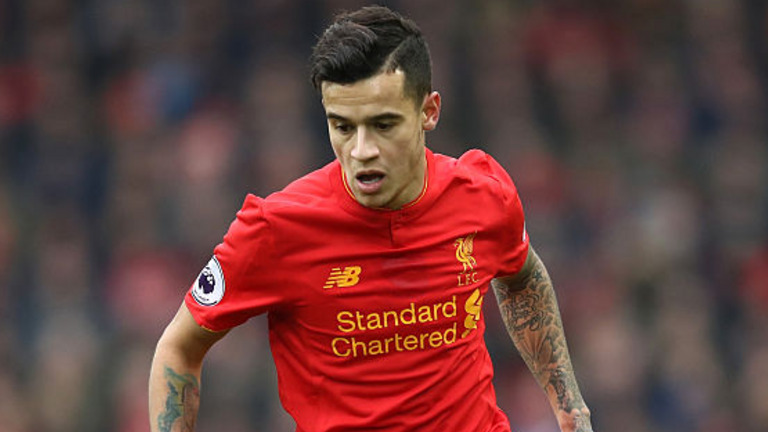 Recently Sky Sports have revealed a list of the Brazilian footballers with biggest impact in the top flight of England. A total of 21 players have been listed. Some big names have been included there. Liverpool play maker Philippe Coutinho has been picked as the number one choice. The 25 years old is the key man of Liverpool and is one of the most consistent players in the league right now. The attacking midfielder joined the All Reds from Serie-A club Inter Milan back in the 2013 and it is his 5th season running at the Marseyside club. After joining the 5 times UCL champions, Coutinho is having a great time at the Anfield. He wears the number 10 shirt of the team and has netted 36 goals so far for them.

David Luiz is in the second position among the other current EPL Players, whose actual position is 3rd, just after former Middlesbrough midfielder Juninho, who had two spells with the ‘Boro. The 30 years old Centre half who occasionally plays as a central defensive midfielder, first joined the Blues back in the 2011 from Portuguese side Benfica. He played 3 seasons in his first spell at the Stamford Bridge. Then he moved to the capital of France as Paris Saint Germain purchased his services and the Diadema born footballer became the thenceforth most expensive defender in the planet. Then he made a comeback to the Bridge once again in the 2016 and won the EPL with the Blues last season.

Former Liverpool duo Lucas Leiva and Fabio Aurelio grabbed the 4th and 5th position respectively. Robinho who played for the Citizens has been ranked in the 6th place and another City player Elano stands in the 8th position. Manchester United Twins Rafael Da Silva and Fabio Da Silva sits in the 7th and 10th ranking. Emerson occupies the number 9 spot. No more current player has got any spot.