At the end of the transfer window, Italian side AC Milan has set their target to Liverpool winger Lazar Markovic who is also unwanted at the Anfield this summer. So, the Reds boss Klopp is planning to offload him where he arrived at the Anfield in 15th July, 2014 and signed by the former manager of the Reds Brendan Rodgers in exchange for £20 million reportedly. During his first season of his arrival, he struggled to establish his place there where his inaugural season of Premier League, he made only 19 appearances with the Reds and netted twice times. Failed to fulfil the Brendan’s requirement he was loan to the Turkish top tier Fenerbahce in following years 2015 over a season long. But after finishing the loan season with the Turkish side successfully, he has come back to the Liverpool with hope of being select for the first team. But in the meantime, the manager of the Reds is changed and new manager Jurgen Klopp is not planning to use him. Failed to please the new boss he realised that he becomes outnumbered. After finishing the loan spell, he did not get any chance to play any match under the charges of new boss. 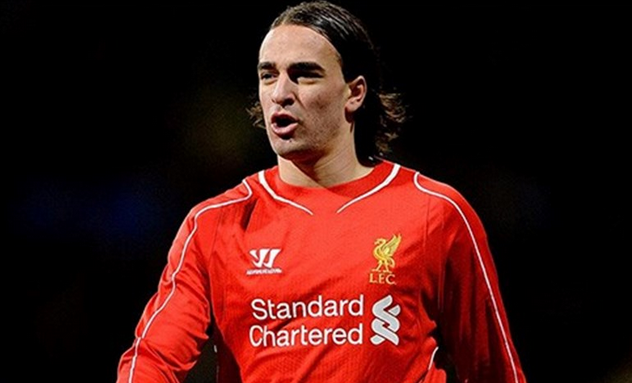 During his loan period in Fenerbahce, he made only 14 appearances due to injury. And now, finally, he is wanted by Italian side AC Milan where they are planning to use him regularly. On the other side, Jurgen Klopp would be happy to offload him  and also does not want to sell him only but loan. So, here is a chance has come and the San Siro wants him before the transfer deadline.

Besides Rossoneri, this Serbian international is also wanted by German side Schalke and Sporting Lisbon where Klopp is looking to rebuild his squad by trimming unwanted players. AC Milan is still ahead of all about this race.

22 years old, Serbian international is regarded as one of the best player in their country where he has joined the national team in 2012 and still playing with it. Till now, he has made 21 international appearances and scored thrice times so far. He also played for the club Partizan in 2011 which was his first club. There he stayed two seasons and next moved to Benfica in 2013 with an undisclosed fee. He played with them 26 appearances in one season before moving to the Anfield.

He has achieved some individual awards like he was the player of the year in 2011 while playing with FK Partizan and also became SJPF Player of the Month in January, February 2014.