Man United forward Memphis Depay planning to Winter move. According to report the Dutchman became the topflight target of Bundesliga club Wolfsburg. Last season he joined the side from PSV Eindhoven for £25 million.

Last season he made 45 appearances and made seven score but this season he played only two game. By the stated of German outlet Bild Wolfsburg keen to bag the striker in January. The 22 years old Dutchman now the top target of the Bundesliga side.

Depay still wants to stay in the Red Devils side. He recently admitted that he would consider his future in Manchester if Mourinho give him more opportunities by. 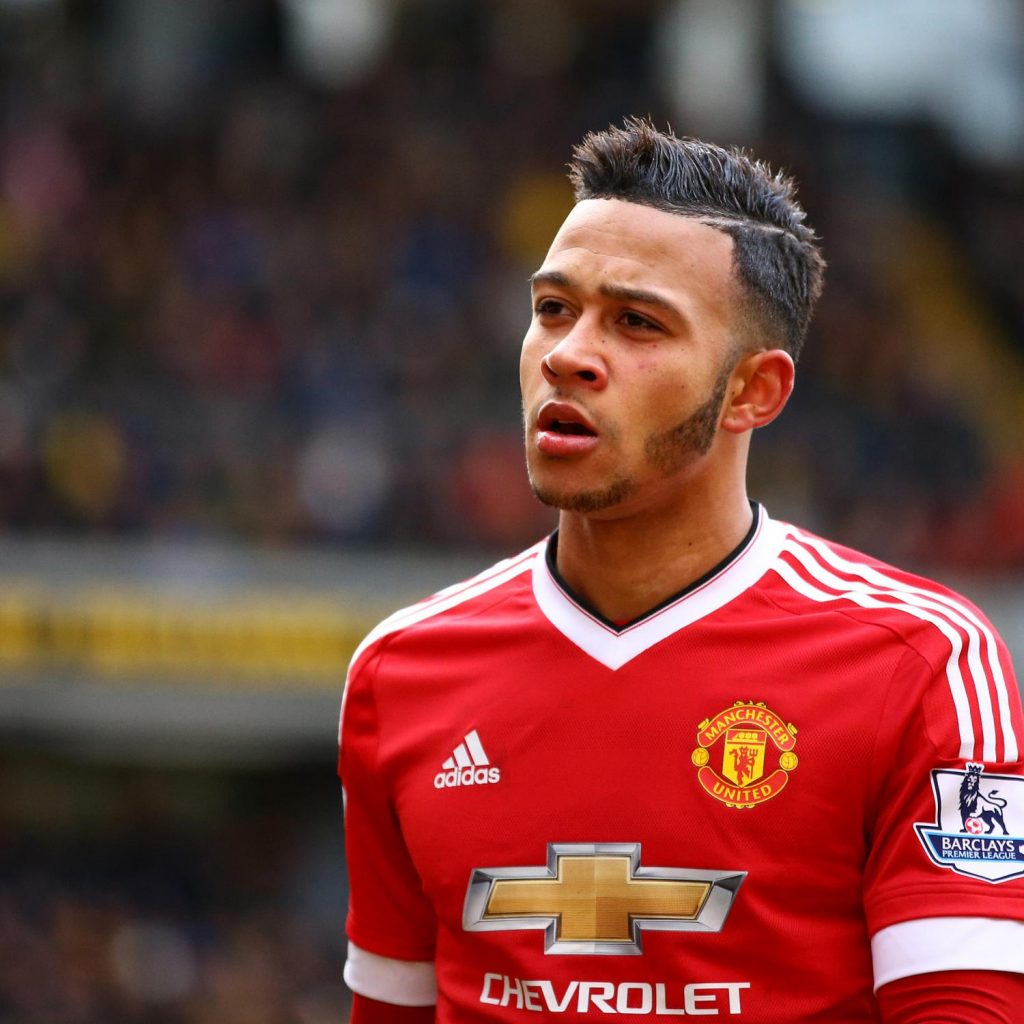 Depay mentioned that the Supporting role not for him and he is not the those type of player who is happy with the fact that he is under contract with Manchester United.

The Dutchman added that he want to play football and he knew what he should do. Actually sitting bench is not linked to the footballers, specially whos are believed to do something new and creative.

Memphis was very talent guy when he played at PSV and After joining in United side he was damn good. But now his performance seemed low down and his name hardly shows at media. Now the environment is like that no one expected him to play. In a word he is a fringe player now.

For his dull performance he is also neglected by their countryman. In any how he have to improve his skill and ability. The Red Devil side has helped him every stage to come round his past performance. His management has been scan as well and he also under guide to provide his performance.

It’s really disappointing to say that the Netherlands team has given up their hope to come round of Memphis performance. If he wants to get back his past honor he have to prove his ability in the premier League side.

Mourinho is also worried about the forward. He wants to sell him or sanctioned him to free loan. The Red Devils wanted to exit him as soon as possible. Memphis recently sent a message to United boss Jose Mourinho, where he wrote he is running and working hard and no time for relax. But how much his try work it is still uncertain. So let’s see what happen and how much can improve himself. To get more about that linked with us.