Manchester United superstars are set to return to the playing XI for an important first leg clash of the EFL Cup semi final against premier league rival Hull City. The two teams from the top tier league of the English football will square off in a cup tie on the Tuesday night at the Old Trafford. Both the side will be looking to go onto the 2nd leg with some advantages from the first one. It is a very crucial game and no team gonna give their opposition an inch benefit as both of them have targeted at the cup final which will be played at the Wembley.

Some big names of the United side, the likes of Zlatan Ibrahimovic, Paul Pogba, Ander Herrera were give rest against Reading when the Red Devils met the Championship side in their FA Cup season opener match at the Theater of dreams on the last weekend. Although Wayne Rooney and his mates didn’t face any trouble to beat the Reading side as they secured an easy 4-0 victory despite the absentee of some top stars. They all set to comeback in the squad, the United manager indicates. 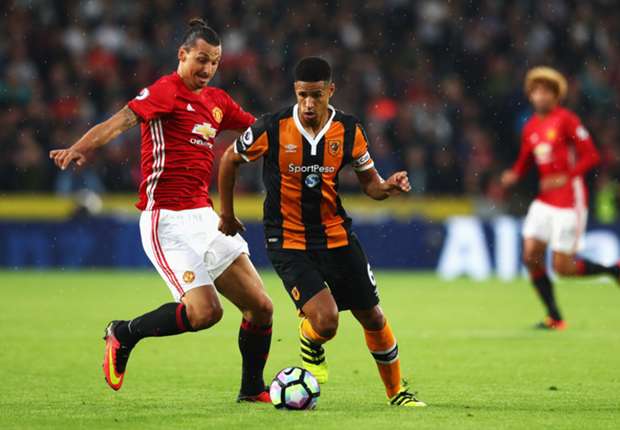 Another big clash is waiting for the Red Devils on this weekend as they will face their fierce rival Liverpool on the Sunday at home. But Jose Mourinho said to the media when faced them in a pre match press conference, that they won’t take this Hull side lightly as they are more than serious to play in the cup final and thus they will face the Hull side with everything they have in themselves. The special one was asked about the two leg’s clash and he directly said that he don’t want to take any risk as the second game is away from home and he wants his team to make it sure that they can go onto the second leg with an advantage of a first leg victory at home.

Argentine defender Marcos Rojo is a doubt for the Tuesday’s clash as he was taken off early against Reading with a muscle problem. United fans’ fingers will be crossed for the 26 years old versatile defender. His fellow team mate Eric Bailly won’t be available as he is away with his national duty to serve the Cote d’Ivoire team who will take part at the Africa Cup of Nations. United’s number 1 stopper David De Gea is expected to stand between the goal bars against the Hull after a well deserved rest against Reading.