United captain Wayne Rooney has announced his retirement from Manchester United. According to report the English soccer wanted to put off full stop in his football career and wanna be a coach.

Rooney revealed that he would have a year left at Old Trafford and his contract will finish in June 2018. After that he would free from all agreement and intended to retire from international football.

He had said to United that he wanted to stay there, finish his career there. so it is a case of sitting down with United when the time’s right. 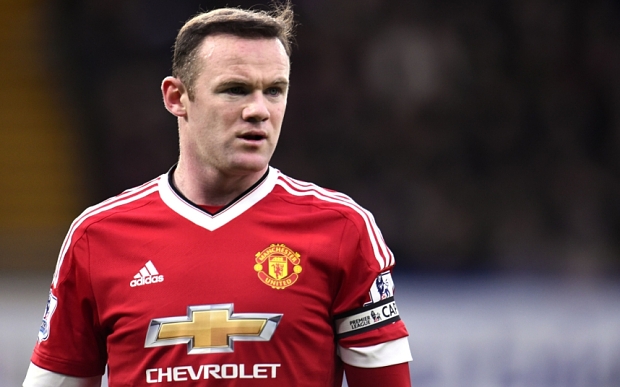 He mentioned he has still three years left with the United Contract. By speaking about future plan Rooney termed Football is a passion and he would want to link with that till life time. He thought it is totally a matter of shame to walk away from it completely.

He also explain his experience and ability and said he felt he had got a lot of experience behind him and when he finished playing he would like to stay in the game at some level.

He added that he was doing his badges — it’s a long time. But he doing that and enjoying that. It is also learnt to the source he would get off from England National team after Russia World Cup 2018. He revealed after that he will take off from national side.

In Rooney word  Russia would be his last opportunity to do anything with England. Hopefully he could end his time with England on a high.

Meanwhile it yet two years away. And the forward get enough time to fit himself for the battle. He debuted his professional career at the age of 16 and made International debut at 17. It’s really a big deal to maintain 15 years professional career. Likely it became the right time to get change his football career. Rooney made up his mind of retirement. Now he wanted to be a big and successful coach in future. He has already taken on hand his coaching badges as the set-out for his managerial career. He mentioned his heart is imposed on watching out his playing days in Manchester.

So it can be said that the English Captain will not been seen after completion his contract with Old Trafford. United Mourinho yet not vocal a single word about that. So let’s see what happen. Keep eyeing to get more update and be linked with us.