Manchester United manager wanted to sign PSG winger Lucas Moura in Winter. According to report United boss Jose Mourinho wants to add the Brazilian in their side. Moura’s agent confirmed the news how Mourinho desperate to set the playmaker in the upcoming season.

Actually Moura almost moved to Premier League side in 2013 but he joined the French side Paris Saint Germain. He started his career with Sao Paulo FC youth team in 2005. His first team debut executed in 2010. He made 13 goals among of 28 appearance.

He joined PSG in 2012 Summer. By the state of the report  Manchester United and Internazionale were also interested for the winger but both are unable to linked with the Brazil man. But this time Mourinho very serious about him. He just wanted to cast him by any means. 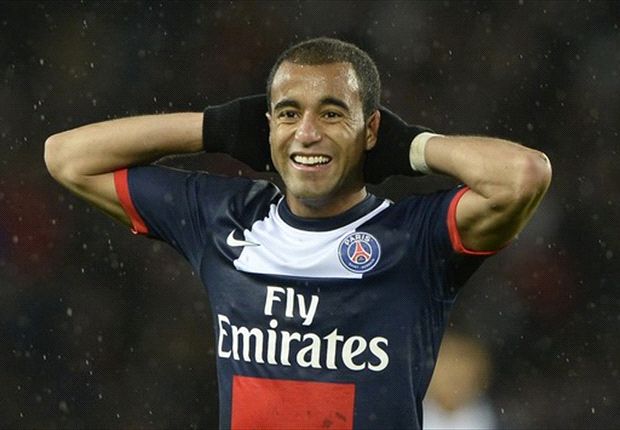 Moura is very fast, curtailed, and an unique type winger. His considers the power of creativity, technical which totally god gifted. There has no comparison of him.  His explosive acceleration, knack, and the motion of passing ball really outstanding and eye catching part to the fans. He  made the opposition confused to his performances. Hiss killing performances. He is versatile type players who have the ability playing different form several place. For his different playing position he is known as midfielder, attacking midfielder, winger and striker.

According to Wagner Ribeiro, da Moura agent claims that Mourinho pretended to sign the Brazilian when he was in charge of Los Blancos. Now the winger high rated player who strongly demanded by the Red Devils.

By speaking about Mourinho’s interest the Agent told that who called Lucas Moura from Real Madrid and who wanted Lucas Moura wasn’t Florentino Perez, it none other than United new boss Mourinho.

He also added that Mourinho was so passionate for the winger and still so desperate to him Old Trafford squad.

Mourinho joined the side this year. After joining the side he spent about  £150 million to pick the several guys like Eric Bailly, Zlatan Ibrahimovic, Henrikh Mkhitaryan and Paul Pogba. Among of them Paul Pogba deal was world record breaking and now he again thinking to bring new player for the side. Would his try for the Red Devils work or the deal was only waste of money. The result of the Premier League is seemed so well but they try their best. Let;s see what happen and what Mourinho could do for the club.