Manchester United have to accord more than 65 million pounds for Evertoon striker Romelu Lukaku ahead of UFEA Euro Cup 2016 edition. Recently Romelu’s father Roger Lukaku tweeted such a news in world wide. He admitted that his son Lukaku is near to complete a new deal with Manchester United.

Roger Lukaku made a statement with Humo where he admitted that The parent club Everton are offering around £65 million for Rom and he thought the transfer should be done ahead of Euro Championship.

He admitted that his son would not want to join in Italian side because they kept that finished at the back and it will be not so easy for an attacker to disclose again. He also added that they must need to switch the club but emerged that club should must reputed which fit as right for him. 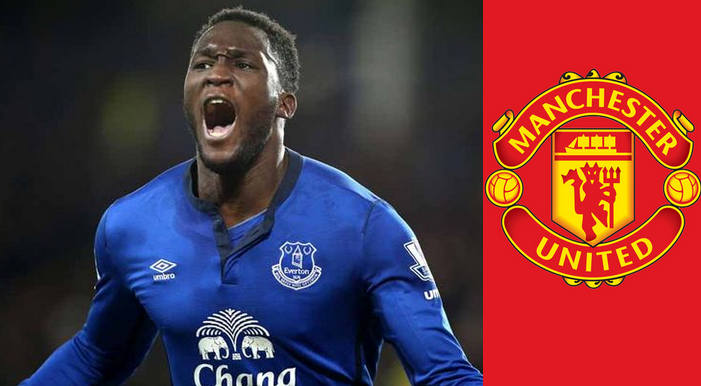 He also admired that it’s the high time Romelu have to decide his future, and he also requested to the agents to think about that. He also mentioned that Raiola is an honest man and he must consider about the Lukaku’s future.

The Belgian striker was also offered by two more reputed football club Bayern Munich and Atletico Madrid for the season but the forward more interested in Manchester United and Bayern Munich.

Roger commanded that Bayern Munich like a machine where he could rotate well and only they can give him an appropriate platform to warm up the career.

Lukau was also not happy with his Parent Club Everton and explicit his frustration. Recently he doubted about his future in Everton and claimed he wanted to play in the Champion League and he was looking forward the oppertunity to measure himself against the top ranking players.

The Toffees spent of 28 million pound for the Belgian striker Romelu Lukaku from Chelsea in 1.5 years ago and it is the great opportunity to make their money double in a short time if they agreed to sell him in summer transfer windows.

65 million pounds is not so big deal for the Belgian forward who made 25 superb goals in recent years. The deal considers as so cheap for the young attacker who would be one of the biggest transfer in the Add in the fact that he’s still only 22 years of age and you have a recipe for a very valuable player on the worldwide transfer market.

To analyse the playing and aging experience Everton should make the payment at least 75 million pounds for their star forward. The amount might suit with Lukaku perfectly. The prize which is newly considered for the striker likely appropriate and it also proved that which team more interested for the star attacker.

Lukaku is diplomatic attacker who consisted a great power of kicking goal. In club side he has made total 93 goals in 221 appearances and the national side he kicks 12 goals by approaching 43 events.w