Here two experience man Roberto Mancini and Marcelo Bielsa are interested in coaching Australia in this world cup. They also want to fill up the Australian coaching vacant.

They both have lasted foreign manager who showed interested in coaching Australia. They included Luiz Felipe Scolari, Louis Van Gaal and Sven-Goran Erikkson in the list. The other three are also famous coach. 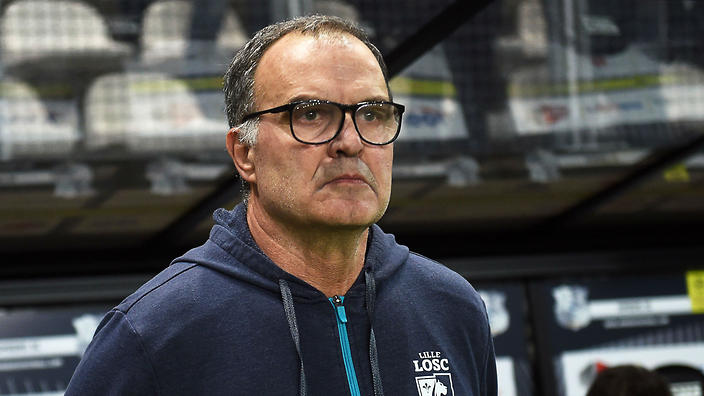 Mancini is currently gives coaching in Zenit St Petersburg which is Russian club. He believed he can consider his place, which he included in the Socceroos gig.

A football source from AFS Sports Management, which is a football base company and they also work for Mancini has confirmed, the 53 years old Mancini wants to coach a national team in this world cup. If Australia interest to him, it will be a perfect match.

He now gives coaching Zenit St Petersburg and it will not create any matter. He did not give coaching any national team. If he wants to start coaching a national team this world cup will be the best option said by Engin Durmus.

He is one of the powerful candidates on the list and he can make a good team. He can also mix his experience and his spirit in the Australian national team.

Previously he was coached on Inter Milan and he gave three Serie A championship, he also gave coaching Manchester City and won Premier League title 2012. Recently Mancini has refused from Italy national team.

Bielsa is currently sacked by French club Lille and he is now passing time without a job. He believes if he gets Australia national team charge, he will give his best effort.

A close friend of Bielsa said he has a lot of energy and he will also give his best effort in Australia. He wants to join new work and also he will get an offer very soon.

FFA said the declare a new coach of Australia is a long process and we are talking with our mate continuing. We also discuss with all the candidates and we hope to we appointed the better one. We will give the announcement in the middle of the February.