After so many speculation, Italian forward Mario Balotelli has successfully joined at the Allianz Riviera from the Reds for free. The movement has completed just yesterday before the transfer windows slam shut.

26 years old Mario Balotelli is very happy to leave the Reds which was his worst nightmare. He arrived at the Anfield in August, 2014 in exchange for £16 million transfer fee from Italian side AC Milan by replacing Luis Suarez where the Uruguay international was sold to Barcelona. He made his Premier League debut against Tottenham Hotspur in 31st August, 2014 but failed to get permanent place in the first team regularly. In his two years career with the Reds, he was matt and only able to made 16 appearances and scored just one goal. Those 16 matches were the part of 2014/15 Premier League and was not approved to play next season with them but to spend loan to Italian AC Milan again. 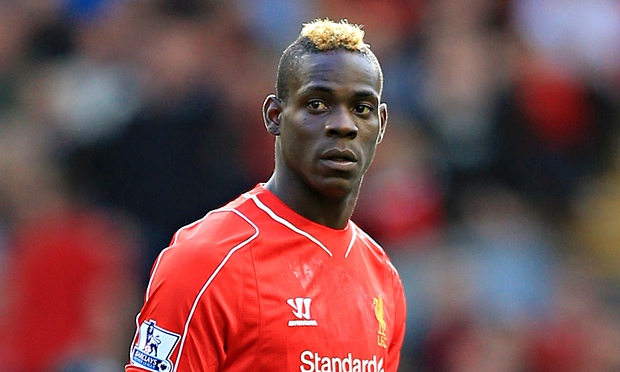 In his long career, the Italian international failed to get focused and also not been able to find any permanent home. Besides, he also failed to get noticed by the managers of his all playing club. His 2nd club was Internazionale where Jose Mourinho was the manager of the team then. He stated that the Italian has no brain cell only but one. He moved to the Manchester City from the Internazionale where his relation with the manager Roberto Mancini was too spiky though his performance with the City was almost impressive. He made 54 appearances and scored 20 goals there. After passing three season of the Citizens, he moved to the another Italian club AC Milan for €20 million plus bonuses which deal valid for four and a half year. He spent his best time there where he made 43 appearances and scored 26 goals so far in one season. So, he he faced the problem after reaching at the Anfield, he missed them so much and also spent a loan season with them while playing with the Reds. In Liverpool, he was suspended for one competition due to show anti Semitic attitude there and also fined £25,000. Now, finally he left Liverpool and made his new destination to French club Nice.

Nice is currently standing in 4th position after finishing the last Ligue 1 season and now wants to get to the top again and so, they recruited Italian star who is natural strong, fast and skillful which are beyond any doubt. The current manager of the Eaglets Lucien Favre has previous experience to build player’s career and now, he is focusing the Italian. So, here is a chance for the striker has come and he need to prove himself here and if he will fail, then it would be tough for him to be regular anywhere.