American international has made his move to the Dutch club Vitesse from the Blues at the last moment of the transfer window. But he was about to move to Spanish club Espanyol where the deal was almost over. But due to problem of some paperwork, the movement was unsuccessful and forcefully moved to the Eredivisie club Vitesse to spend this 2016/17 season on loan. 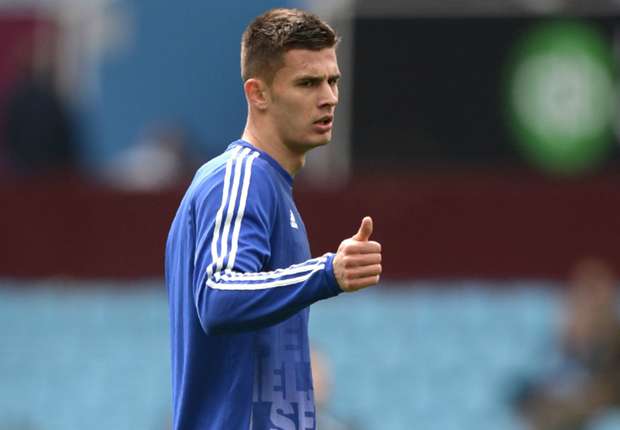 21 years old centre back Matt Miazga arrived at the Stamford Bridge in 30th January, 2016 from his home club New York Red Bulls for £3.5 million with four and half years duration under the Blues last boss Dutchman Guus Hiddink and started to play under his guideline. But only made two Premier League appearances. But the manager of the Pensioners has changed and he failed to impress his new boss Conte. As a result, he did not get any chance to play any game this season and at last given loan because he was not part of the plan of Conte and seems a surplus. So, when he received an offer from Spanish side, then took it but failed to send him there. But there was also an alternative and made him successful. Matt Miazga was the 38th number loan out player this season from the Blues and also he was the last one.

He began his professional career with New York Red Bulls where he made 34 appearances and netted once. He is also playing for USA national team since 2015 and till now made only two international appearances.

Vitas, which has already started their new Eredivisie season by playing against Willem II and won the match, they are desperate this time to win their first Eredivisie title where they do not able to test it yet. They have strengthened their squad and collecting the American defender, was one of the part of securing their back. Till now, they made already four matches this Dutch competition where they won twice and lost one along with drawn one. So, they have none other option but to win, if they want to claim the title. Their next match will be against Ajax which is considered one of the two most successful Dutch team. So, Vitas has to be careful. Vitas manager Henk Fraser would probably use his best eleven in their next match and obviously American defender would get a chance among them.