Messi can not win the World Cup alone, as it think  Argentina’s Football Association president Claudio T. Tapia. He told that Barca star Lionel Messi is not going to win the World Cup alone. To help achieve success, he has been asked to the other members of the team, to co-operate the five-time footballers of the year with the highest number of goals.

Messi has won all the wins for football giant Barcelona but in the international side he often fail to win the big. Maximum time they lost everything by going very close to the winning. After the debut of this forward in the national team in 2005, Argentina’s Copa América runners up for three occasions – And in the 2014 Brazil championship final, they lost their dream of losing Germany in extra time. 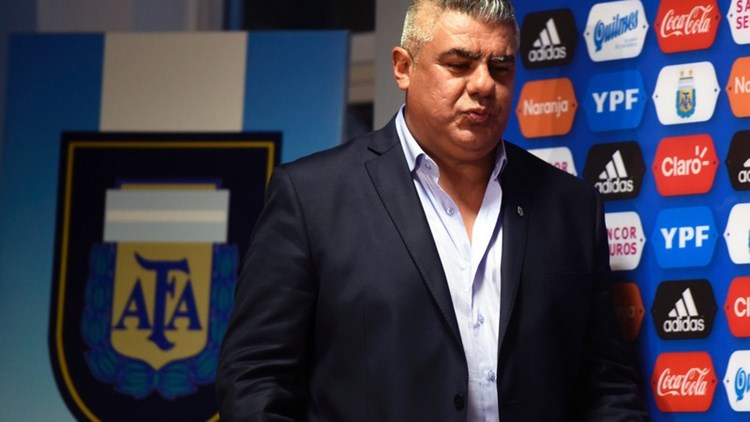 The 30-year-old Messi is likely to be the last chance to win the WC title in Russia. However, if the teammates do not play their best, it will not be possible for the world’s best player to win the WC title, the Argentine football chief said.

There are some of the best players in our world. But he has to cooperate with others. He can not win the WC championship alone.

To praised about the forward the chief said Messi being very mature. Finding him is a benefit. The forward is number one. He has ambition. This World Cup needs to win.

Argentina is seen as a favorite in the WC competition in the qualifying. Croatia, Iceland and Nigeria have competed for two WC winner in the group ‘D’.

After the WC competition in 2014, Alejandro Sabella, after leaving the job, has received three coaches so far. The team is now in charge of Gerardo Martino and Edgardo Browser. Now the charge being the hand of Sampaoli. If the team does not get into the semi-final due to such a change, then it can not be seen as a failure.

The chief claimed that Argentina being the only team that has reached the next WC tournament with three coaches at this time. Other teams, whose coach was right, have been moving for more than four years. So the expectation is so high.

A few days ago Sampaoli team defeated badly against Spain. It’s a bad lost history of Argentina. The forward was missing the game due to injury. Perhaps, this reason the chief told as so that one man nothing gain anything. It’s need all supports.