FC Barcelona are flying high in the La Liga as they have won seven games on the trot and they are yet to taste a defeat this season. The Catalans have also won in their two outings in the UEFA Champions League. This has been a dream start and they couldn’t have expected a better beginning. They are at the very top of the league table and are at least 5 points clear from the second placed Sevilla. Current title holders Real Madrid are at the 5th position and are trailing by 7 points to their lifetime rivals.

The Blaugranas are in the supreme form and their talisman Lionel Messi is in red hot form as the Argentine is leading the Liga BBVA top scorers list with 11 goals. His nearest opponent Simone Zaza occupies the second position with just 6 goals and Argentina national team captain is actually leading the chart with immense comfort. He has also got two assists behind his name. His biggest rival Cristiano Ronaldo is yet to open his Spanish Primera Division account in this ongoing campaign. 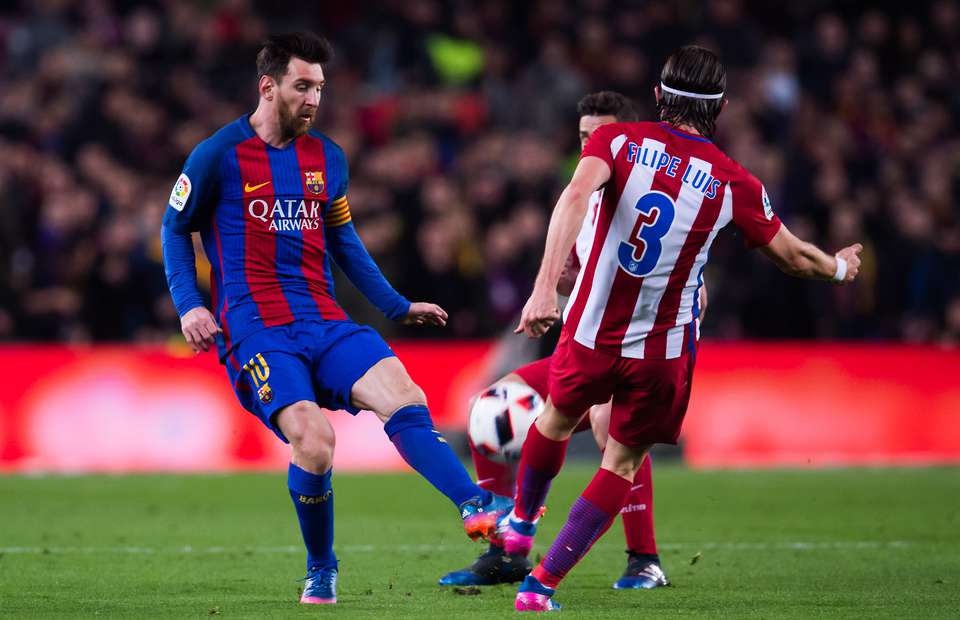 The 5 times Ballon d’Or winner has got a stunning start in the season and everything is going his way right now, wearing the FC Barcelona jersey. But he couldn’t feel relieve anyhow as his national team, Argentina was on the verge of getting knocked out from the qualifying stage of the 2018 Russia World Cup. To secure a place in the biggest tournament of the football the Albicelestes had to win for sure against Ecuador in their very last game in the World Cup qualifying round. It was a huge task for them as they had not any single game in Ecuador since 2001. They would have to break the 16 years record. But finally the men in sky blue and white have broken the curse and it is none but Messi who has burst through the Ecuador defense in a very highly situated Quito which is almost 2800 metres high from the sea surface.

The little magician scored an incredible hat-trick to seal the deal and now he is set to be back to the Spain. His club Barca will face another Spanish giant Atletico de Madrid at the Metropolitano on the Saturday night which is going to be their very first clash after the international break. It is also going to be their toughest match so far this season. The Blaugranas had won in their latest clash against Atletico which was played in Atletico’s previous home ground Vicente Calderon. Now time will say, if Messi can repeat the result this time once again with a much more fresh and relieved head.