Mexico will play a send-off match with Scotland just before the World Cup clash. According to reports the two teams will meet in Mexico on 2nd June at the Estadio Azteca. Sunday the  MFF (Mexican Football Federation) reportedly confirmed the news.

Actually this being the send-off match of team Mexico. Before journey to Russia they want to say goodbye to their fans and supporters and this being a way of it. Scotland is top level opposition team and to play with them will pay a good effect to the Mexican team. 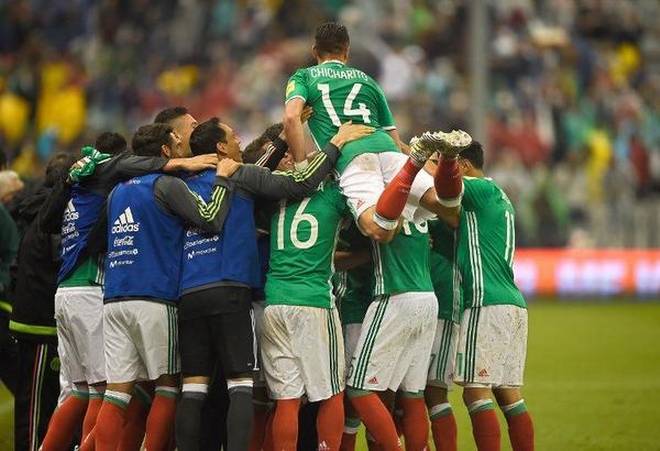 However, Scotland also played some other WC participants like senegal. Unfortunately Scotland will not be participated in the WC competition. Saturday on 2nd June they face Mexico. FMF sign an agreement where the thing are written details how the team celebrate the goodbye party.

As the part of WC preparation,they played with Bosnia and Herzegovina. Next they play Iceland on 23rd March at Levi’s Stadium in California. They will also play some other game before the championship but the date are yet not confirmed.

Juan Carlos Osorio, the head coach also very hopeful for the side. He got prepared the boys in various ways. And the skipper Andrés Guardado told that he will try his best to bring their team in a new level of height. They made the squad by choosing great footballer of the side because Carlos did not want take any risk with his team.

This season WOrld Cup will really be a big wonder.  Some favorites team had not got chance to play in the tournament like Italy and few more others. There some normal teams will be seen to play in the WC competition. It’s too amazing to believe the truth.