Waqar Younis resigned from Pakistan team after World T20 2016 which executed in India. By pursuing Waqar Younis’ resignation from the post of Head Coach, PCB nominated a transparent action by inviting applications from Interested candidates. PCB made a short list panel  for appointing the post which is referred by Wasim Akram, Ramiz Raja, and Faisal Mirza. The three legend had completed the consultation of the PCB for the coach’s post. 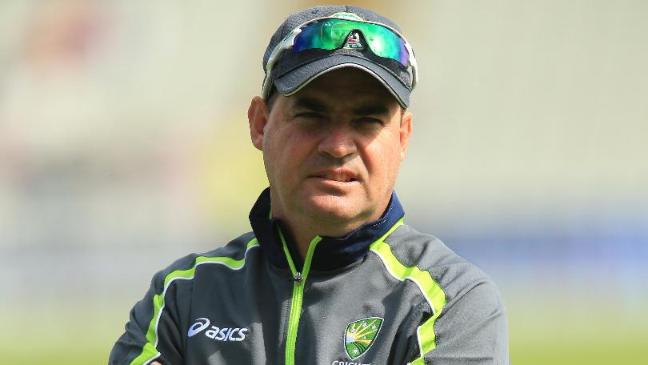 It is learnt to the source, total four names was shortlisted by the panel. The Australian Stuart Law, Dean John, English Andy Mole and South African Mickey Arthur was included in the list.

The Panel wanted to appoint Australian Stuart Law as the team head coach but Law rejected the PCB’s proposal. Stuart was shown his interest in Indian Cricket side instead of Pakistan. After that the post was given to Michael Arthur.

PCB (Pakistan Cricket Board) chairman Shaharyar Khan hopeful for the new aspects. He confident the former South African would be success on his mission and he would give the side a new view.

He also mentioned that Mickey Arthur had clarified to all about the statement which was made a few  years ago and this time the team will be performed  under the coaching of Mickey Arthur.

Arthur had played the domestic side of South Africa as professional cricketer from 1986 – 2001, on the other hand. Recently he retired from the coaching post of Australia and South Africa national side. Arthur is a great experience cricket coach who got many success from the contributing team for great controversies. The South African was the only coach who first revolution the coaching method under technology. He is conveys the all three format of cricket tactically and proved himself as a smart coach in ever. His coaching process considering to collect data and analytics them properly. In this process the team’s strong and weak side has come front easily.

Not only international side, Arthur’s coaching history flooded in domestic side also. Recently he finished the coaching deed with Karachi Kings in PSL, where he showed a brilliant job experience.

The present condition of Pakistan National team is not so well. They need some extra care, extra motivation and extra technique. It will be Arthur’s most toughest challenge to set Pakistan team in a standard level. The team need to re-color and strength to remove all past blackish. The world wide fans are eagerly waiting for the comeback of the team and now their all expectation depending on Artur. They hope a positive change from the new coach.

PCB announced that  Arthur will join the team in the late May.