Spanish MotoGP racer Alvaro Bautista and his team Aspar Ducati confirms in a announcement that Bautista will stay with Aspar Ducati for another one year and they contracted with each other like that.

This Spaniard who is 32 years old has previously successfully ridden with Suzuki and Aprilia in his past days at MotoGP. Then he joined with the Satellite Ducati team with a outfit of Aspar at the early phase of the year of 2017 and went on to ride an age old GP16 motorbike.

Alvaro Bautista is currently holding the 11th position of the MotoGP standings after the midway of the championship and throughout the tournament he has finished in the top 10 four times and his best result came as he finished fourth in the Argentine GP. He however could not finish in the podium for once. 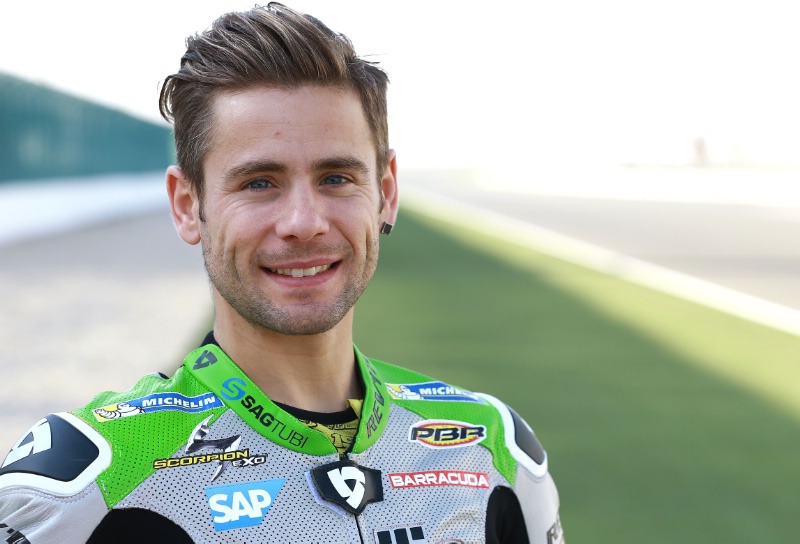 Whatever, Bautista had been offered by his former team Aprilia with whom he raced in the 2015-16 season to join them again. But, Bautista remained firm to his decision taht his only priority is now to be with Aspar Ducati and to race with them. He also confirmed that he will ride in a Apsar outfit in the year of 2018 and will ride a year old Desmosedici  motorbike in the upcoming season.

Bautista said on his decision that he is very much happy to stay at Ducati team for another one year and happy to remain a part of the family. He also said that it is such a joint that will help both his team and himself to develop the both.

He further added that they are having a very strong season in this year and he confirms he has a very good bond with the team and he personally feels very comfortable with Ducati. And he also stated that, if they get enough support from the team then they can continue to improve their game and achieve better results.

The Aspar team owner named Jorge Aspar Martinez gave a statement that, the news of Alvaro Bautista staying another one year with the Aspar team and the finalized agreement between the team and Bautista is certainly a huge news for the team. He further added that they have belief on him and they are having a good season together indeed.

He also said that they have a lot of trust on Ducati and stated that they always get great support from Ducati company and extending this relationship between them will benefit them surely.

Jorge Aspar Martinez hopes that this year still holds many more higher points like they have already enjoyed some high points in this season. And as the season is only at its midway there are surely more points to come.

Whatever, Aspar Ducati is running their competition in the championship with only one rider in their belt. And they have not yet revealed the identity of the second rider. But, there has been a report of Karel Abraham to be the second rider of the Aspar team as the Czech 27 years old is a strong contender for the post.

*Under contract but not sure will ride or not.