Jack Miller who has been racing for Honda for the last three years is at the end of his contract with them, but it has been reported that he has not signed a new contract with anyone yet.

Jack miller is a Australian born MotoGP racer who has won his very first MotoGP win in the June. Whatever, as this is his last season with Honda, it was being heard that, he won’t renew his contract with Honda anymore and will go on to sign a new contract with the Pramac Ducati team for the 2018 championship. But, Miller has confirmed in the media that no contract of that kind has not been yet signed. 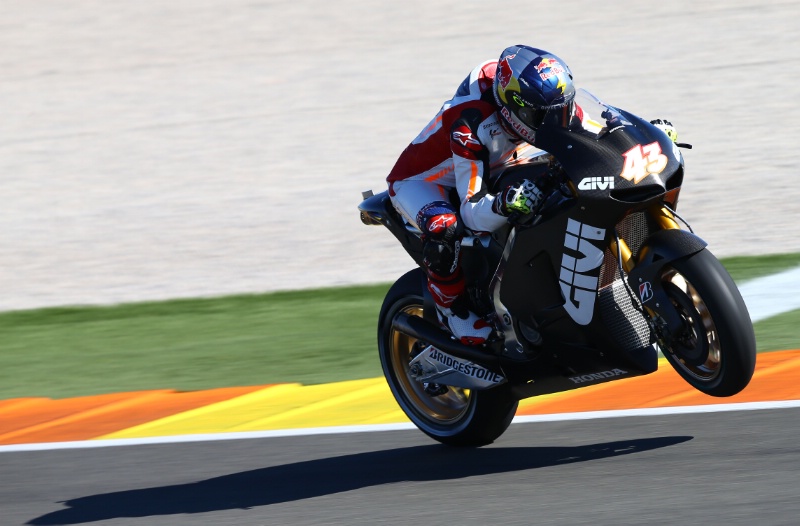 Miller gave a statement in which he said confirmed that nothing like a contract signing has not taken place at this time. He was at his brother’s wedding at home in Australia while talking to reporters about this.

He has also said that he and his companions are looking for the best options for him and they are trying to find the best contract for him so that he can ride the bike with which he is comfortable. He added that it is the matter of comfort that there are plenty of options to choose from.

He is not worried about money, he said. It is true that, he has to ride motorcycles in championships and he has to take money for that. But it is not like that he will go on to sign deals with less suitable companies who will only pay good but without having good bikes. He don’t want to be rich through the wrong way. He said that they are trying to find the best package in for the next year’s championship.

Whatever, the contract decision will not be finalized until the next GP comes which will gonna be held at Czech Republic in the next month.

Moreover, This 23 years old has a big commitment to the Japanese company for whom he has been playing for three years.

The Australian racer has been installed into one of the Honda’s factory teams with which Miller has to play in the Suzuka 8 hours endurance race which will be held at July 27-30.

However, it is one of the most prestigious races in Japan. Miller said about it that they have to win this race as there are a lot of hope, expectation and pressure from Honda and fans from Japan for this race.

He also added that now their only goal is to win that race coming forth.

Miller and his Japanese companions named Takaaki Nakagami and Takumi Takasashi had finished their final pre-race test by being the second overall by being only 0.2 seconds behind the toppers and they were the fastest racers among the Honda company.

About this the 23 years old Australian had said that the test were very good actually and they have a real good team with some fine riders and also they have such great bikes which accompany them well in the track.