Jose Mourinho, the Special One is very much proud of his current team after the victory against his former club. He is so much happy and overwhelmed and that was reflected when he faced the media in the post match press conference. The Red Devils didn’t only secure a crucial 2-0 home victory but also took the sweet revenge against the Blues of conceding two previous defeats against the very same opposition in the previous two meetings in the season. The Portuguese applauds his players’ efforts against the All Blues and didn’t forget to express his pride and satisfaction after a brilliant football display.

Manchester United were at the top of their football against their league rivals and showed some superb football displays to get a vital victory over the league leaders. It is their 2nd victory on the trot and they are now consecutive 22 matches unbeaten in the top tier competition of English football which is quite impressive. It is also the 2nd downfall in the last 5 EPL matches for the table toppers. United are currently at the 5th position in the ladder and are closing towards their desired 4th place and just 4 points behind than their city rivals Man City with a game in hand. 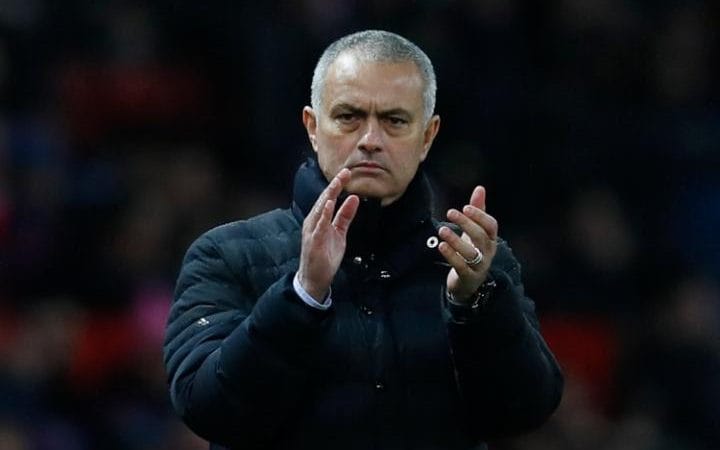 The 54 years old manager thinks that his side totally controlled Chelsea during that 2-0 victory and adds that they have executed their plans very well. The former Real Madrid boss didn’t skimp at all to label Chelsea team full of fantastic players and appreciated his players as they have done an amazing job which has kept their hopes alive to finish inside top 4. The Special One is keen as always and indicates that they won’t give up the EPL battle for the top 4 place until it’s mathematically impossible and they will fight with their heart and that’s some kinda spirit everyone expects from their head coach.

Former Inter Milan trainer regrets remembering the FA Cup downfall against the same opposition as the Setubal born manager thinks that they would have won that FA Cup clash as well if they had all the 11 players as like as Conte’s side. The power of having an extra man, made the Blues dominant on that occasion but this time the complexion was different and the hosts proved to be the better side than their counter parts. The Portuguese also indicates that they’re currently looking to win the UEFA Europa League trophy along with a Champions League spot for the next season.