Manchester United boss Jose Mourinho is very disappointed after three consecutive defeat in Premier League competition. It became the first time after 2002 Mourinho faced three loss in a row. This season he bagged the world class footballer in his side but they are unable to well in the competition. Their last defeat over Watford made the coach more anxious.

The coach was completely aware that they had not the perfect team. There were a lots of players but they were not ending products and could make their own mistakes. Mourinho doubted that they could cope with the negative moments that come sooner or later. He felt it could be the cause of some individuals or personal problems and he is very sure that might be the main problems. 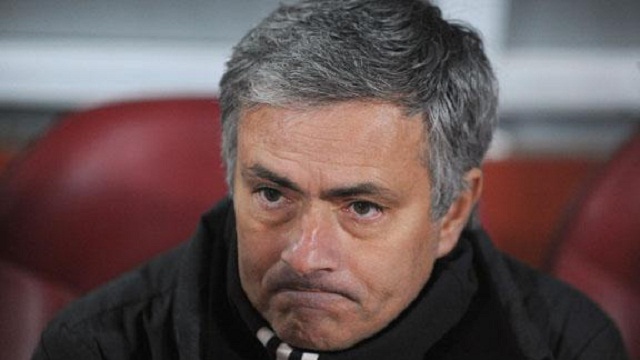 At present they are in the 7th position in the Premier League point table with 9 points, where Man City leading the top of the list with 15 points. If we analyse the three loses in the last week, we can see the thin clearly. The Red Devils were good after first half but they could not do well start. Thing is like that they lost their control in the first half and make to control the game after that. But it was too late and the opposite team dismissed them in the same way.

Mourinho find out the three cause for their failure. The first they have to make control from start. He mentioned the second fact is not his hand. It completely depends on referee who did crucial mistakes sometimes. As well as we watch that against Man City what happened in the 55 minutes. Claudio Bravo made the challenge on Wayne Rooney and last match against Watford. The first goal was offside position and they were punished by mistakes. That things are really out of control.

Now the third thing which will change the present condition of the team is to improve of the team. The coach thinks he needs to improve the players individually. He hoped that way they stop the defensive mistakes whatever they did in the past games.

This season the United boss spent a high amount of money to bring players in their side but the performance of the team not good at all. What do you think, is Mourinho can take the team under control. If they can’t do this, they will fail holding a good position in the Premier League competition.