Brazil have the record of winning World Cup championship for five-times. The Brazilian legendary footballer Rivaldo, was the part of one tournament of that who played a major role in it. However, to increase the record of the team and win the sixth title they need as well as a great footballer like Rivaldo. The legend sees the shadow of current Brazilian footballer Neymar Jr.

In February, Paris Saint-Germain’s star Neymar suffered a foot injury in the match against Olympic Marshy in the French league. He has joined Brazil’s World Cup squad after long rehabilitation. Not only coming back, but in the preparatory match against Croatia, he also scored goals in the second half. Football great hero Rivaldo is excited about this wonderful return. 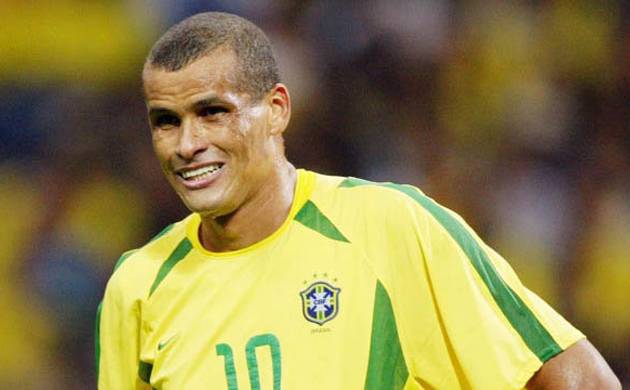 Revelador has a great experience of winning the World Cup for Brazil. Neymar will have the same experience with his hope. Why not do it, the number 10 is his niece, now that Neymar is getting dressed. He is confident that the PSG star will be leading Brazil in the WC championship. The forward, the most optimistic player in the national team at the moment.

Rivaldo mentioned that, he was a 10th number player and 10th player’s have a special duty. This is the most expensive position, at least in the history of Brazil.

The best of players like the Jr. is very much needed for Brazil, because his presence in the field increases the confidence of everyone. So the importance of the star in the Brazilian squad very much. He is the most discussed player in the world and he believe he is now the star to help the team to win the WC trophy.

Brazilian team is ready to win the WC title under coach Tite. The balanced of the side was lost in the previous but now they slowly back their past performance. In the qualifying round we all seen that. From the South American region they lifted the tournament first. There is no doubt about his talent but one man nothing to do. To win the title needs a team. It’s the game of eleven players so all should fight together.