Tite can be able to win the World Cup in Brazil, says the country’s forward Neymar. The Barcelona star gave his support to new coach Tite and said he had worked with the coach who is one of the best coach in Brazil.

After the team’s disappointing performance at the Copa America in June, century-old Dunga has been dismissed from the coaching post. And Tite became the new Brazil coach. Dunga washed out all past honor of the five times World Champion. Despite of having star player they could do nothing. But now the condition seeing to change

Brazil won four consecutive matches after undertake the responsibility. Russia 2018 World Cup qualifying in South America, Brazil has the tenth round of the 1 points. It was just 1 point higher than the second-placed Uruguay. The Barca star Neymar impressed his guideline. 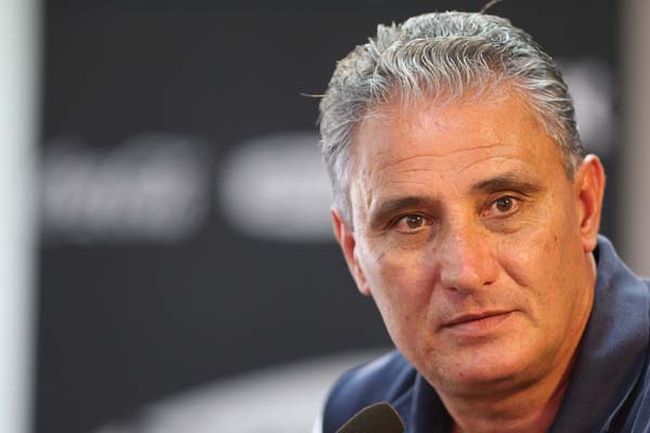 The forward mentioned that the arrival of Tite has changed the national team, but not the environment. He also told that he was really surprised Tite is one of the most prepared coaches, among of them he had worked with.

To play under Tite is great thing and he assured that the coach would take them in World Cup, perhaps even to get the title. The forward thinks the new boss  organising the whole setup, doing everything just right.

Brazil was the sixth place in CONMEBOL table but now they leading the first place. It really a massive achievement for the yellow kits to enjoy the moment.  After joining the side he boost the boys to bag the Olympic Cup against Germany.

Dung just ruined the team and cut throw many talent guys from the team. But Tite backed them once again and rebuild the squad for next World Cup in Russia. Tite such an experience coach who has the ability to guess about future. He just set the team very carefully. His target is to establish the team in previous shape as they were suring Ronaldo, Rivaldo’s period.

It’s really disappointing of Brazil team to lost against other where the most strong player like Neymar, Marcelo, Dani Alves, Thiago Silva, David Luiz, Fabinho and as of lots. They all play for renowned clubs and world class performer. Now they need only proper guidance. And Neymar believes that Tite only can do it. He already changed the game of the team and in future he will do a lot for the country.