The average age of players who are waiting for the Nigerian jerseys in the World Cup to be held in Russia are 24.9 years. There is no such middle-aged players in the side is playing in this Russia tournament.

Of course, the team is not worried. Coach Roor is thinking that being youth in the squad, it is rather good for the nation. He gave priority to his youth because he wanted to build a new team. Now look at the World Cup as the youngest nation they are going to play. Nigeria is always identified as a brave nation. This time they are so confident. 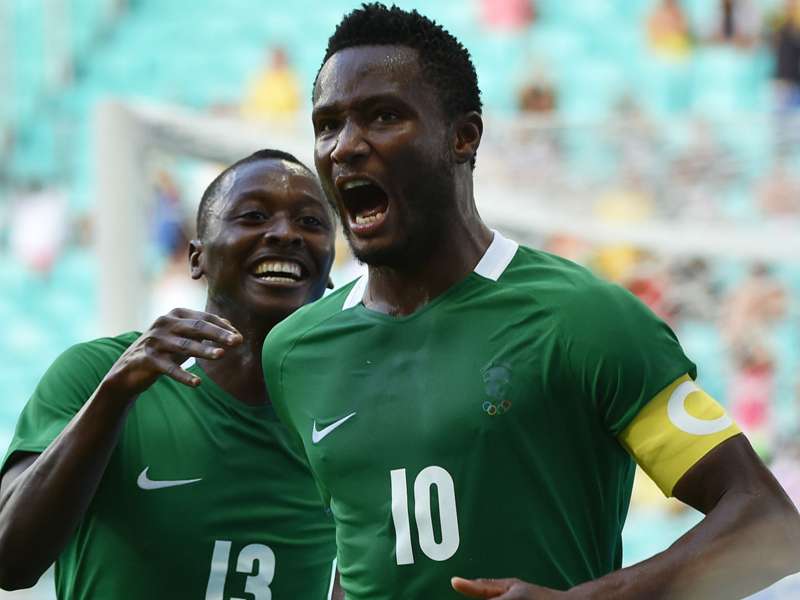 Captain Mickel is also very pleased with the team. Former Chelsea midfielder believes the teammates will not let the team drown. Nigeria is a disciplined and calm country never. Everyone knows everyone’s work and they are doing the same way. They will not let the side drown. This nation loves to play football.

Argentina, Croatia and Iceland are getting Nigeria as their opponents in the upcoming championship in D’ group. After three days of building the tournament, Nigeria will play their first match against Croatia on June 17th  in the Kaliningrad field. On 22nd June they will fight against Iceland and after four days later they face with Argentina.

The Eagles have the record of playing with Argentina in the WC in previous and they also won against the last year runner up. But this time they are so young. But no lacking see on their confidence. They hopeful to do blast in the upcoming championship. It is too risk to play with the younger boy but it can reverse that, they can boost in the tournament.