The World Cup has been knocking at the door. The siren already alarming and few days later Russia World Cup will begin. The countdown almost started. But the Int International Football Federation FIFA not sitting in silence there. They are very busy for the tournament and they already taking preparation for the 2026 tournament. In the meantime, they finding the 2026 World Cup organizer, who will be interesting to host the championship.

However, America, Canada, Mexico has already bid for organizing 2026 WC tournament. In August of the lust year, Morocco has been associated with Africa. Now Nigeria also showed interest in hosting the WC competition. They want to organize the World Cup in their country. 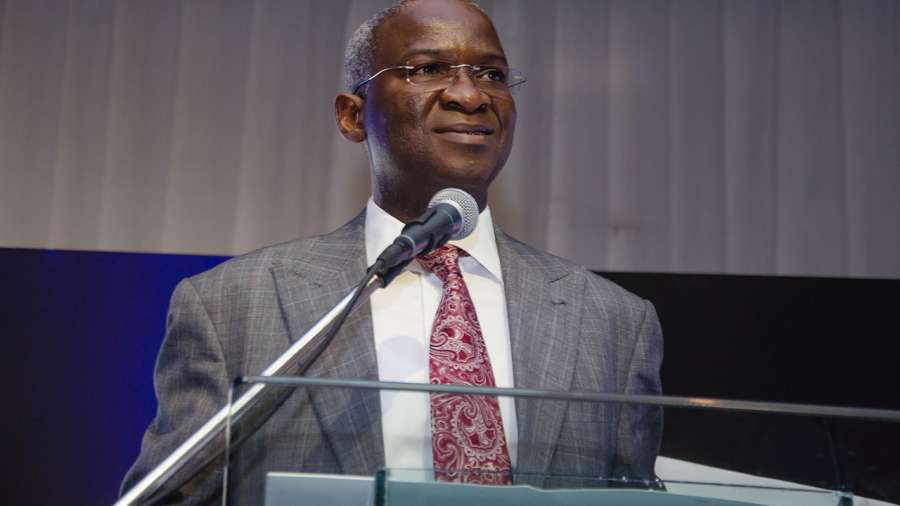 Despite not having the experience of organizing the Football championship, they want to host it. in 1999, under-16 and 2009 U-17 WC tournament was successfully organized by the eagles. Nigerian Power, Employment and Accommodation Minister Babatunde Fashola said in a meeting yesterday, “Morocco bids for the 2026 tournament. Nigeria should be bid together for the championship with them.

2026 championship will be the first time to be played with 48 nations. Babu said that 48 teams will play there and it’s not easy matter. To be hosting that it will be considering the financial side, it is very difficult for a country to host such a big tournament alone. If two nation jointly host that it would be fine. Otherwise it’s FIFA’s decision.

The hope of being the hosting of the WC competition in Nigeria depends largely on the goodness of Morocco. On June 13th this year, FIFA will be officially informed of which countries are willing to host the championship. The final country will be elected in 2020 from them. After that it would be finalized who being the final organizer.

2022 championship will be taken place in Qatar. To organize such a big event such a very difficult fact. A country need to be change everything so far. As well as the field, Stadiums, roads, airports, hotels etc. To be repair those thing it’s need a huge amount of money.

From the 14th June the most happening football tournament take place in Russia. The nation spent a huge amount of money for this. They still trying their best to succeed the tournament. It’s really challenging for them. FIFA team also working hard to do the competition successful. After all it being the most biggest sporting event in the world and it have to best and best in any how.