Nigeria had not qualified themselves for Africa Cup of Nation 2017 edition. But the Nigerian forward Odion Ighalo very disappointing for that. However he could not accept that his country had not got chance to the competition.

The forward desperate to move from the Nigerian team so that he could play the tournament. AFCON is really a very big opportunity to proved themselves because there are only African countries will participate in the competition. So he wanted to jump any side of Gabon tournament.

Odion Ighalo who belongs to Watford as forward termed that he being cheerless and the cause is that his country will not qualify for AFCON 2017. He thinks Super Eagles are really deserve that but the luck not support them this time and they ruled out from the competition. 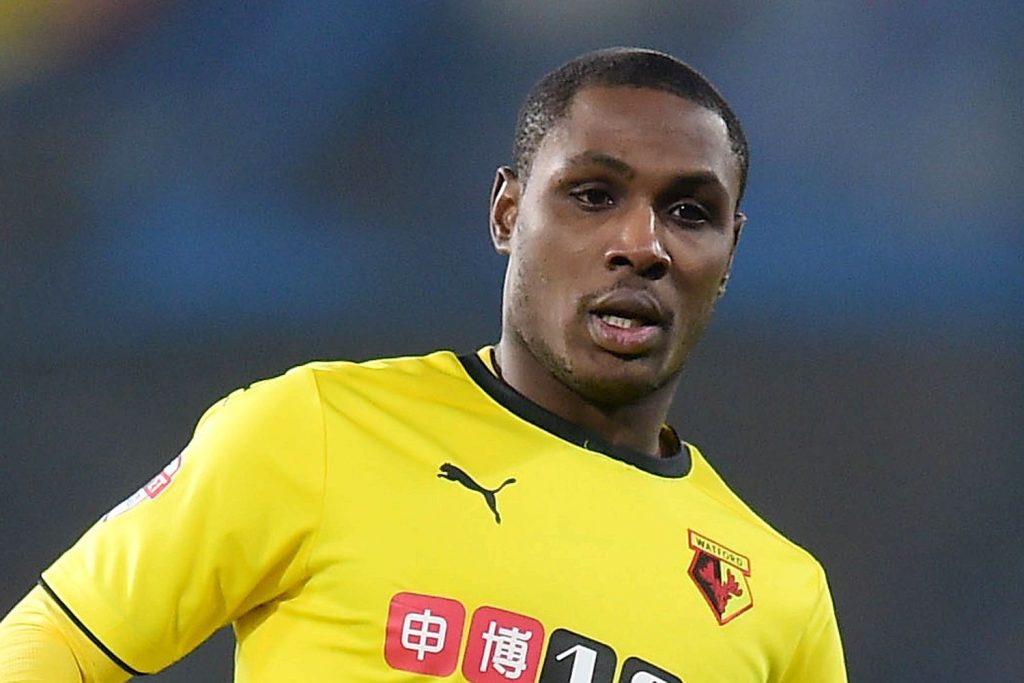 The Eagles are undefeated against Egypt for 1-0 scored in group G. That defeat kicked them out from the most happening competition. The 27 years old very disappointing for that. When the competition take place in Gabon from 14th January they will just watch that and the sadness not playing in the tournament break their mentality crushly.

The front man felt really bad for it. Not only he but the full Nigeria team and also the whole country will not be happy for it.

To watch playing own team in Nations Cup is really a big pride but when you not see your country to participate home competition is really very bad feeling. And how much it gives pain it’s know only the whose, who face it himself.

It is not the the matter to dwell and not to kill themselves. Because they all are trying their best. And the big matter fortune was not with them. Despite of their trying best they lost the game and failed to promote themselves for the biggest African Cup of Nation.

Nigeria is very hard team in football. He played always very aggressively and in 2013 they won the trophy. But their elimination is really an unbelievable matter. By defeating them Egypt reach the selection panel and considering in group D. In group stage they will play with Ghana, Mali and Uganda. And that will very big achievement for them