The American multinational corporation Nike trying to link with the Spanish giant Real Madrid for international brand. According to the report Nike has given a €120 million offer for per season.

Before that Adidas has been supporting the side since 1998, where Nike cover the Barcelona side. Now the time The vikings have to decide which company appropriate for them for sponsorship. The both are biggest brand in the world and consuming a huge competition against each other.

Nowadays it became the rule of football transfer game the players that has sign don’t give all of payment the team which needs. The sponsor company have to arrange all the money and solved out all the monetary problems. So all of club wanted to deal with some renowned company who have the ability to solve their monetary issues and try to get profited as much as possible. 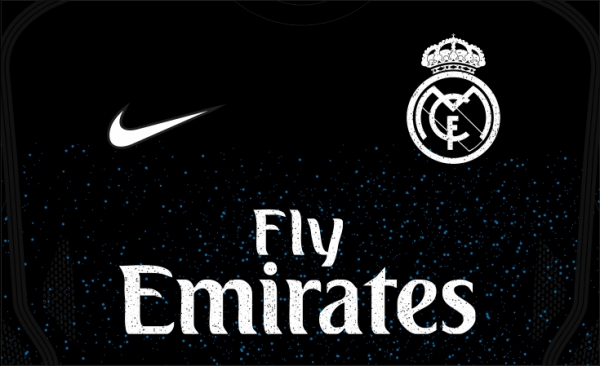 The champions league champion signed the contract with Adidas in 1998 by receiving €40 million per season. The 2 times Champion league title holder are considering to improve the contract with the German Corporation which they signed over 4 years ago. The Spanish giant thinks it was too low comparison Real Madrid board thinks the contract they have is too low in comparison. Real Madrid claimed that there have many other side who get much comparison where they deserve low compensation from them.

They wanted to break out the unfair rules of the sponsorship. They decided that if the Adidas has not raised the compensation value he would change their sponsor brand very soon.

Nike became the biggest brand company and if they set for the Los Blancos the most three leading Spanish team will be seen to wear the same brand kit.

The Real president Florentino Perez offer to Adidas for a €150 million fixed fee alson with €50 million in case of success. He mentioned if they able to win the title this season the extra deal will be added the side.

By the state of the report Adidas signed a contract new deal with English side Manchester United in this season. The deal was confirmed for €96 million per season. This deal inspire the other sponsors to be linked with the Whites. Now Ronaldo’s team made a good target for the compensation. The deal will be emerged to recondition the economical condition of the side in recent period. So, let’s see what happen and who become the sponsor of the new season.