Liverpool forward Divock Origi is excited ahead of the Merseyside derby against Everton. The in form attacker has revealed his excitement for the crucial match. He has described the clash as a war and personally believes that he is completely ready for the battle.

The two Marseyside giants are going to square off in a premier league clash on the Monday night at the Goodison Park. It is a crucial game for the both sides. It is more than a game as the two opponents are lifetime rivals.

Origi faced the media in a pre-match conference and told that the game against the Toffees is a war and he is ready. He also insisted that they will go there with a positive mindset. He adds that they want to win this game although it won’t be easy at all. He also said that a derby always produces pressure for the players and they will have to prepare well and will have to be at their very best to gain something from the crucial game. 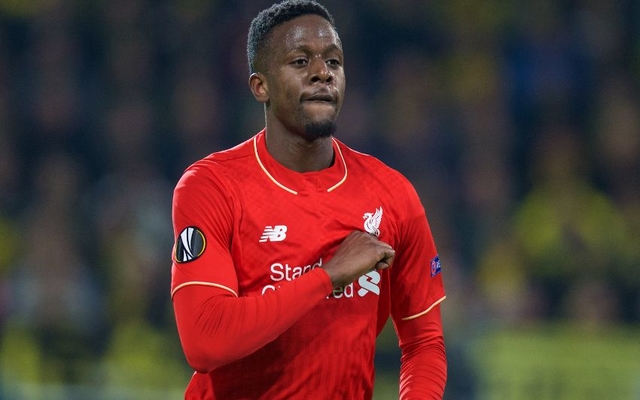 This is going to be just his 2nd derby game against the Toffees as he just appeared once against the Marseyside Blues. The last time these two sides met was back in April, 2016 where the Reds thrashed the Blues with a 4-0 victory at the Anfield. Origi scored the opener on that occasion although he was forced to get out of the pitch with an injury.

Ahead of the 227th Merseyside derby, Origi was asked about the previous experience of the derby and the injury he faced during the derby. The 21 years old replied wisely that these kind of things happen but he admitted that he came back stronger and continued growing.

The Belgian continued to speak that he has got an official message from Funes Mori, is so much excited about the match and that’s why he is looking forward to the game. He also expressed his feelings and said that he is motivated. Origi is at the top of his form and scored 5 goals in his last 5 outings for Jurgen Klopp’s side. He is certainly looking to score more.

In the last 5 derby between the two EPL hot clubs, Liverpool won 4-0 twice and the other three clashes ended as a draw. Liverpool is currently on the 3rd position in the league table with 34 points from the first 16 league games and Everton is on the 9th position with 23 points from the same number of the match.