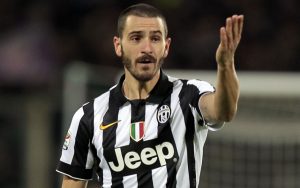 Leonardo Bonucci is currently regarded as one of the best defender in Italy and also playing for the Serie A giant Juventus. He is also on the radar of Chelsea boss Conte since the last summer and also Conte already faced two failed attempt to sign him in last summer transfer window. He tabled bid […] 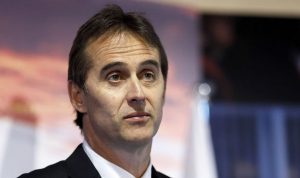 Julen Lopetegui has appointed as the Real Madrid’s new coach. According to reports the current Spanish coach will take charge of the club after the World Cup. New coach signed a three-year contract with Real. Zinedine Zidane, one of the most successful players and coaches of the club’s history, left Los Blancos with the crown […] 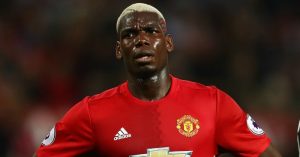 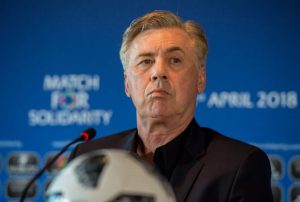 The one most favorite nation Italy had not got chance in Russia World Cup. Nearly six decades later, the star-studded country does not have the world stage. However, the team has already started work on the 2022 World Cup target. It is learned from various media that Italy has been in charge of Real Madrid’s […] 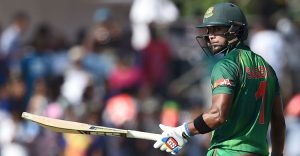 The 31-member primary party for the Asia Cup was announced before the eve of the August. The announcement for the 15 man final squad made on Thursday, 30th August. This being the final squad for the upcoming Asia Cup which going to kick off from 15th September in UAE. However, Sabbir Rahman, who has been […] 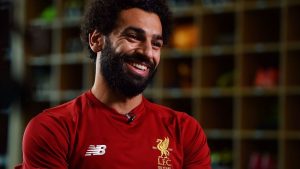 Liverpool is one of the biggest clubs in the English Premier League history but are still looking for their first ever EPL title and like every other seasons, in this season they are very much keen to grab their most wanted EPL trophy. They have started the process under their German coach Jurgen Klopp and […] 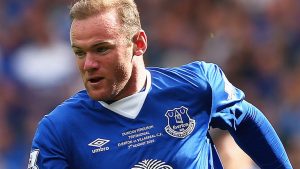 Wayne Rooney the England’s top goal scorer of all time has been welcomed back to the Goodison Park. After his long time staying at the Old Trafford, the United legend has finally left the club. It was no less than 13 years that Wazza was with the Red Devils and is among one of the […] 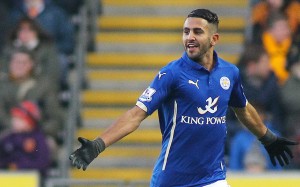 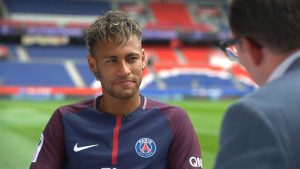 Brazilian sensation Neymar makes a history creating move to French Ligue 1 giant Paris Saint Germain. The forward breaks Paul Pogba’s previous world record returning to Manchester United from Juventus. After having passed 4 years at the Spanish club FC Barcelona the super star moves to the capital city of the France and in exchange, […] 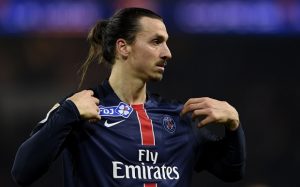