Pakistan Captain Sarfraz Ahmed confident about India vs pakistan matches. This being the matches what the team India made issue for not to play consecutive matches. But Sarfraz thinking somewhat different. He threw open challenge to the Kohli’s team and he very much sure to win the clash.

According to the captain Pakistan is more experienced to play in the UAE against the team India. He think his team will easily win the game. However Kohli’s team is not less experienced. They have world’s best strong squad so far.  And became the champion of last season. 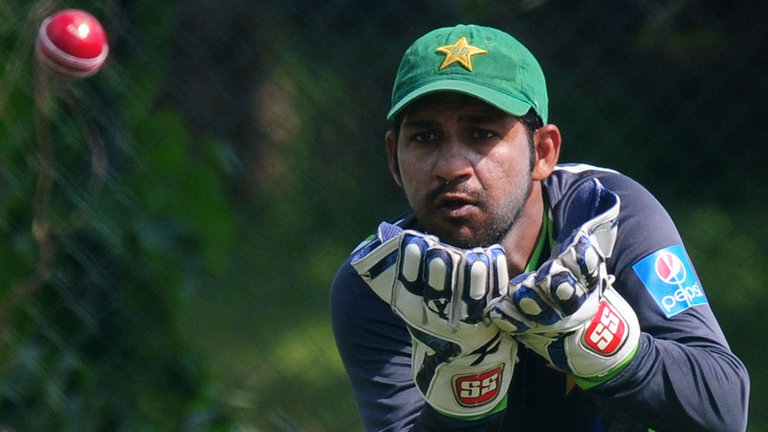 So the Sarfraz confident they will take chance with this opportunity and will dismiss the team India. The team also gear up to win the title this season. They trying the hard and soul to established themselves in the upcoming tournament. For that they going to make training camp and they hope this way they will make the boys so playable for the tournament.

At the moment the team focusing to upgrade the physical fitness of the players. To rise that they pushed more for the training camp. However, India not a weaker team at all. They played many international matches in different fields. So to play in the new field is not so tough for them. They have master of batting and bowling power. So to defeat the champion India will not so easy for Pakistan.

Obviously Pakistan can take more advantage as the experienced that mean not India will play bad. India have a healthy squad as they prefer always a strong evidence to any competition. This time they having solid figure as ever they holding. The batting side of the team is more strong than the bowl. Other side Pakistan bowling side more strong than the batting side. And they know the weakness of each other.

India and Pakistan will face each other on September 19 in the Asia Cup which is slated to be held from 15th September to 28th September in Abu Dhabi and Dubai. The both teams are very confident about their own performances. Their main target is to grab the Asia Cup trophy so far.